Described as “Once Upon a Time in Mexico meets Pulp Fiction“, creator Nicolas Petrimaux’s acclaimed original graphic novel Gunning for Ramirez is set to be made available in English for the first time this September courtesy of Image Comics; check out a preview here… 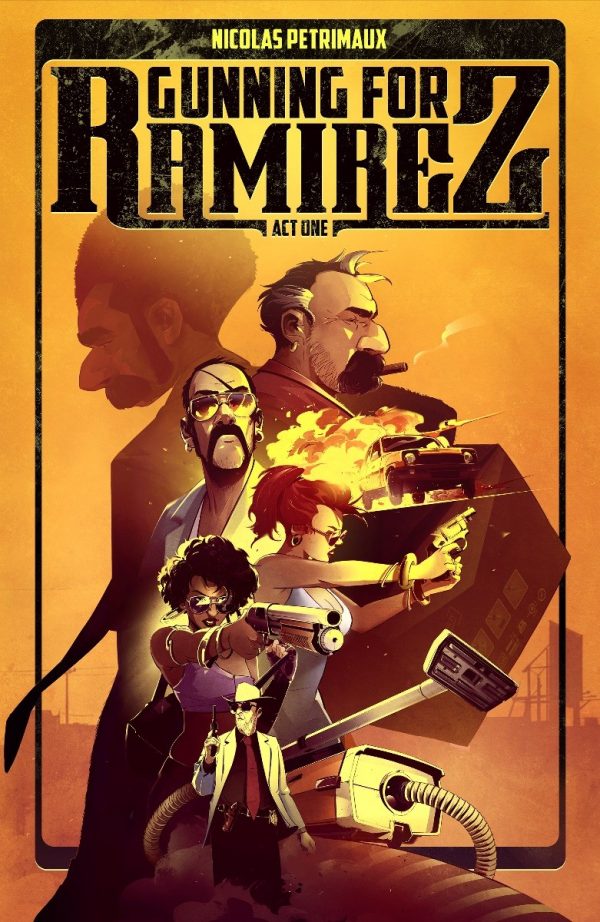 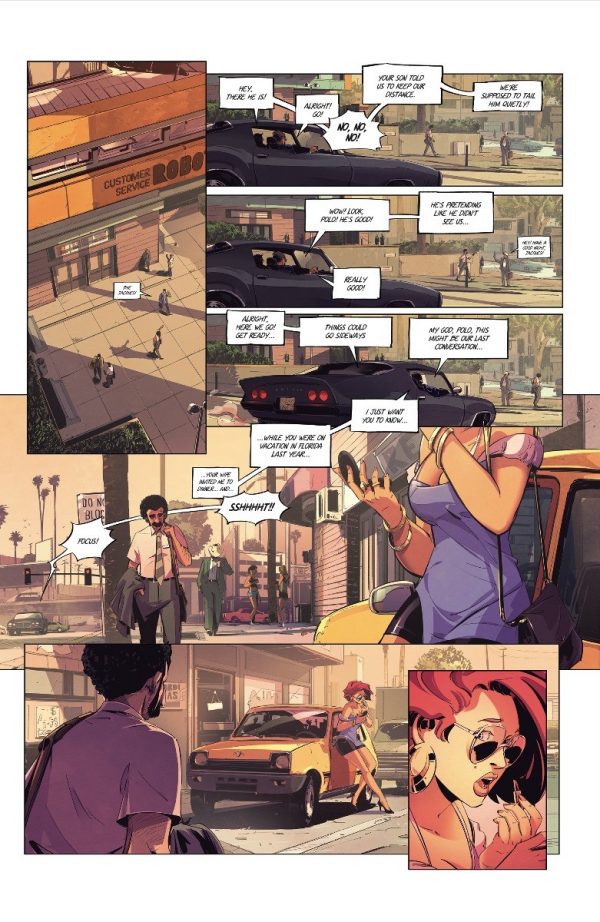 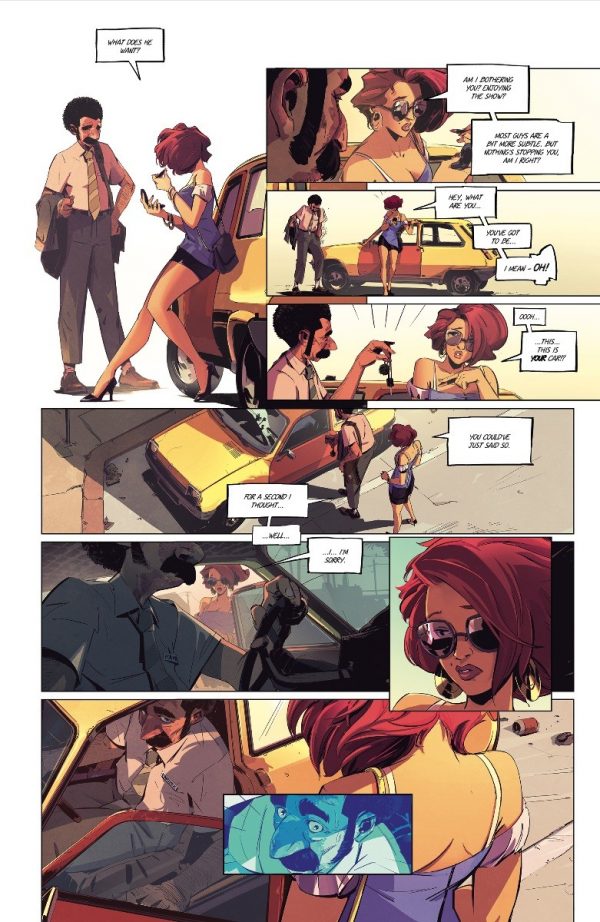 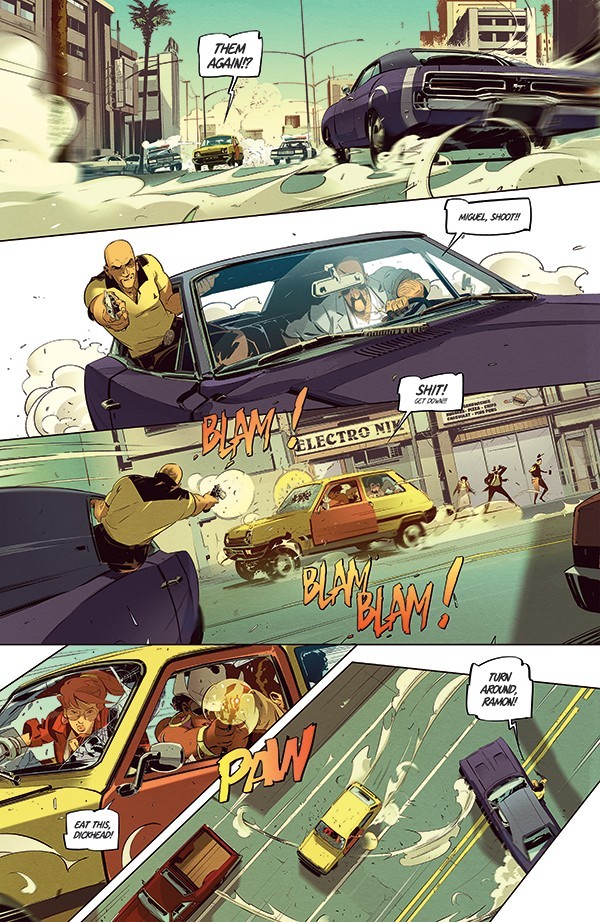 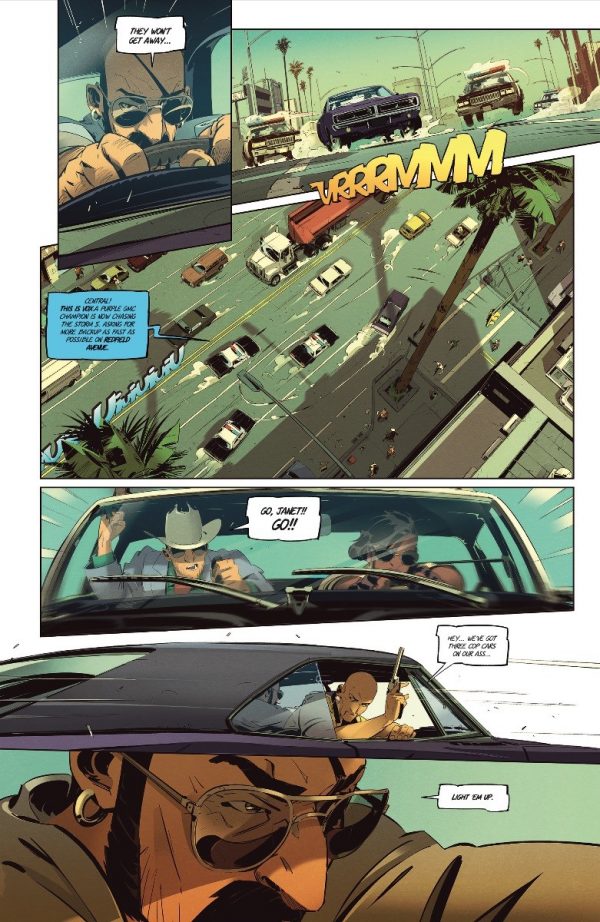 What if the deadliest assassin in all of Mexico, a man with dozens of kills to his name, was actually a vacuum repairman in Arizona?

Set in Falcon City, Arizona, Gunning for Ramirez follows Jacques Ramirez, a man who works at Robotop, the leading home appliance company in the Southwest United States. Jacques is efficient, thorough, and discreet. That last one is easy: he’s also mute. But everything changes when two members of one of Paso del Rio’s largest drug cartels stumble upon Jacques and believe him to be the deadly hitman who betrayed them in the past: the ruthless Ramirez.

Could it be that the cartel’s legendary clean-up man is really a legendary vacuum cleaner expert? Now that they’ve found him, the men of the cartel will do everything they can to kill this traitor.

Gunning for Ramirez is set for release in local comic book shops from September 30th.