Kevin Bacon, star of Tremors, still doesn’t understand why the Tremors TV pilot he shot didn’t get picked up to a full series. 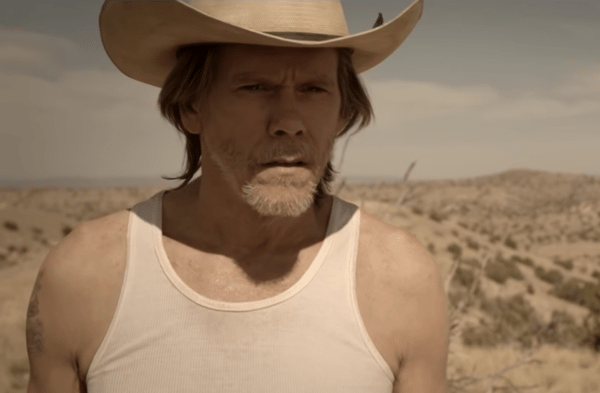 Tremors is one of those cult properties whose fans want to continue seeing more of. Balancing scares and laughs, the franchise attempted a revival in 2018 with a pilot for a TV show starring Kevin Bacon but, for some reason, SYFY decided not to go ahead with a full series.

Years later, Kevin Bacon still doesn’t get what happened and remains very positive about the quality of the pilot he shot. Speaking to Dread Central he said:

“We made an excellent pilot outside of Albuquerque, recreated the town, had a really great cast, director, and writer and to this day I still don’t understand why they didn’t want to move forward with it. It’s a real head-scratcher for me. If I honestly thought the pilot was sh-t then I’d say we just didn’t crack it but it was cool, and that’s a really hard balance to get, between funny and scary, as you know, that’s the sweet spot. Tremors was good at that, as were Shaun of the Dead and Get Out. But yeah, it was for a series, not a TV movie.”

While Tremors was never a smash hit financial success, it’s passionate fan base has kept it alive with straight to video sequels, including Tremors: Island Fury, due for release this October. 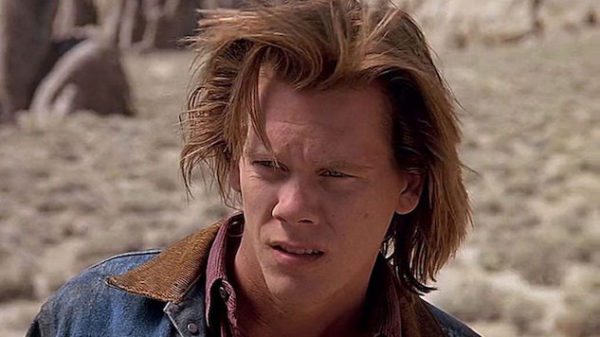