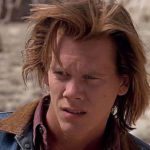 Almost 30 years after the release of the first Tremors, original star Kevin Bacon is still interested in rebooting the franchise and returning to his character Valentine McKee despite previous attempts not moving forward. “I have a very specific thing that happened, which was I wanted to reboot Tremors. And worked very hard on it and […] 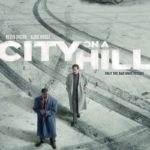 Showtime has released the first full trailer and poster for its upcoming cop drama City on a Hill. The series is led by Kevin Bacon (The Following), Aldis Hodge (Straight Out of Compton), Jonathan Tucker (Westworld) and Mark O’Brien (Halt and Catch Fire). The series was created by Chuck MacLean and Ben Affleck. Check them […] 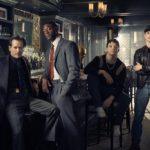 Showtime has just ordered the new series City on a Hill from Ben Affleck and Matt Damon. The crime series will star Kevin Bacon (The Following), Aldis Hodge (Underground), Jonathan Tucker (Westworld) and Mark O’Brien (Halt and Catch Fire). City on a Hill is created by Chuck MacLean (Boston Strangler) and based on an original idea by Academy […] 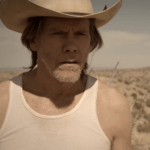 A couple of weeks ago it was announced that Syfy has passed on the Tremors TV series, which would have seen Kevin Bacon reprising his role as Valentine McKee from the cult 1990 comedy-horror. The series would have picked up some 25 years after the events of the cult 1990 movie, as Val attempts to […] 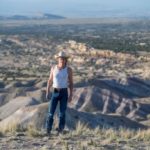 Over the weekend, Kevin Bacon revealed that Syfy has passed on the Tremors pilot, which would have seen him reprising his role as Valentine McKee from the cult 1990 comedy-horror. And now, thanks to writer Andrew Miller, we have a look at what might have been with some images showing Bacon back in character, as […]

If you were looking forward to seeing the return of Kevin Bacon’s Valentine McKee in the TV sequel to Tremors, then we have some bad news for you as Bacon has revealed on social media that Syfy has opted against picking up the pilot to series. “[I’m] sad to report that my dream of revisiting the […] 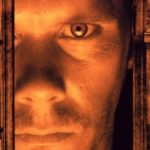 Variety is reporting that Kevin Bacon has signed on to produce and star in You Should Have Left, a new horror-thriller from Blumhouse Productions and writer-director David Koepp (Stir of Echoes, Secret Window). Based on Daniel Kehlmann’s 2017 novel of the same name, the film will follow a screenwriter who moves to a remote house […] 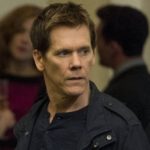 Showtime has announced that Kevin Bacon (The Following) and Aldis Hodge (Underground) have been cast in the pilot for City on a Hill, a one-hour drama which presents a fictional account of what was called the ‘Boston Miracle’. Hodge will play District Attorney Decourcy Ward, who moves from Brooklyn to Boston and formed an unlikely […]

Horror icon Robert Englund has a dream-pick for who should play the next Freddy Krueger. Speaking to Cinema Blend, the Nightmare on Elm Street actor expresses his desire for a Freddy Krueger a bit more light on his feet: “Well the gossip I’ve heard, and I don’t know how valid this is, but there has […] 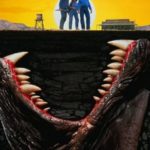 It looks like we have our first three new additions to the cast of Syfy’s Tremors TV pilot, with Deadline reporting that Emily Tremaine (Vinyl), Megan Ketch (Jane the Virgin) and Shiloh Fernandez (Evil Dead) are joining the previously announced Kevin Bacon. The Tremors pilot will serve as a sequel to the cult 1990 film, […]