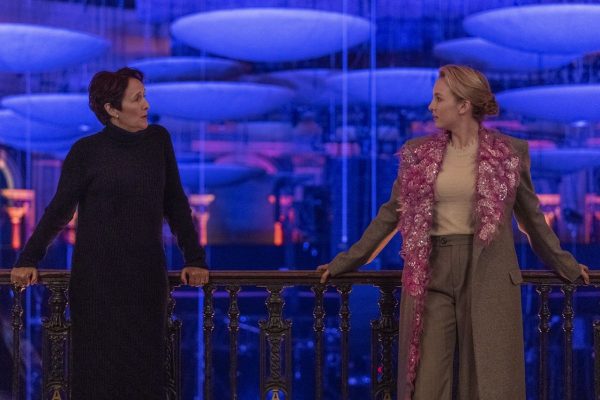 More than a few are apparently disappointed with this third season which they say lacks substance and suspense. Accusations have been levelled, insinuations made and Twitter rumblings heard leading to an internet aftershock. If a minority might be afforded the opportunity to retort let it be known that they talk a lot don’t they. From this perspective Killing Eve has maintained my interest, introduced some rounded characters and kept me engaged. Performances across the board have been flawless, dialogue incisive yet stylised while character has remained at the forefront for all concerned.

A different showrunner may have hold of the tiller but after the difficult second album this season still pulses with intrigue, skulduggery and villainous indifference. Jodie Comer might be tentatively testing the water with Free Guy but she never coasts for a minute. Kim Bodnia and Fiona Shaw are no less invested but revelations come from other quarters. Harriet Walter and Steve Pemberton lead the charge alongside Danny Sapani in providing admirable support, while Sandra Oh grounds other elements without breaking sweat. 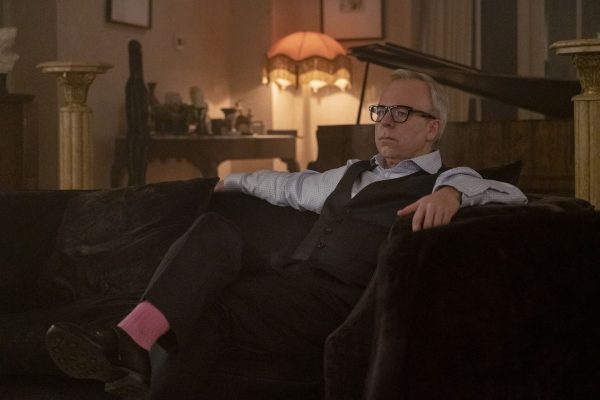 Rumours that episode eight resembles a finale should be quashed immediately before they fester into facts. Focus remains on character even if the plot around this mythical ‘twelve’ is decidedly thin. Rich veins of black comedy intertwine with slow burn character moments as the usual suspects begin to gather. Impressive moments between Carolyn and Villanelle are juxtaposed with flashes of genuine pathos elsewhere, which balances out plot twists and expanding character arcs. Meanwhile atmospherics feed into the uncertainty as protagonists try outdoing each other in their ever increasing taste for melodrama.

With a fourth season already greenlit there was never going to be any sense of closure come those end credits, irrespective of our desire for some. As to where things can go in light of who remains standing is up for debate, as collateral damage piles up and arse covering exercises are initiated. Whatever your opinion of this series there is no denying how good these characters are, how fleshed out those performances have become and ultimately how entertaining Killing Eve remains. 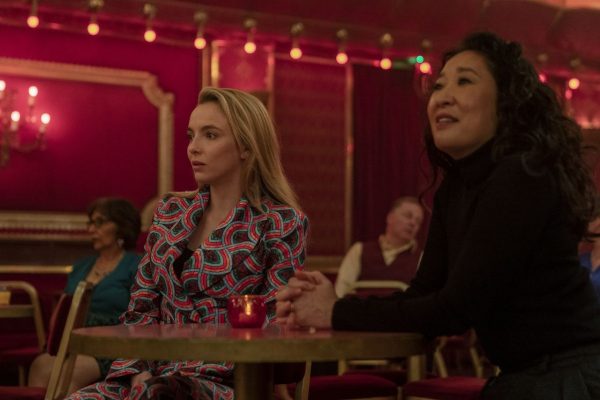 Whichever camp you fall into someone somewhere said yes to a fourth go round. As of yet no one here is only in it for the money, so from that point of view at least there are things left to say. Roles either central or supportive remain juicy while Comer, Shaw, Bodnia and Oh still make for an extremely watchable quartet of self-interest and barely veiled indifference. Proof if any were needed that dramatic television still has a pulse.