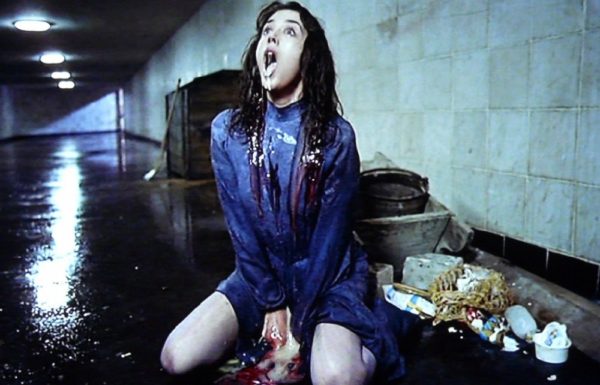 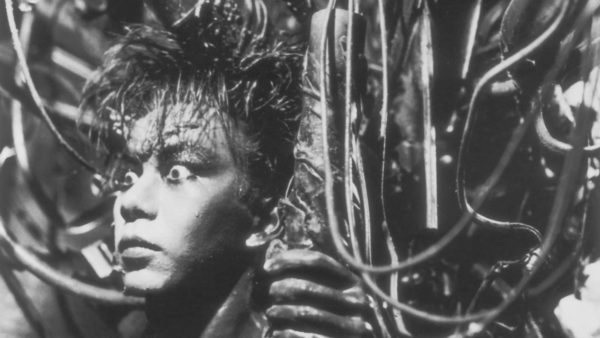 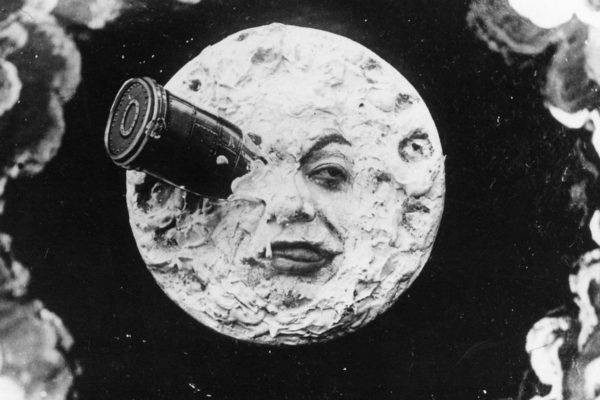 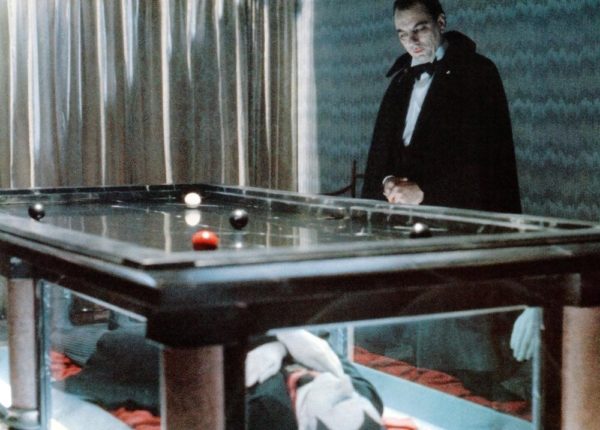 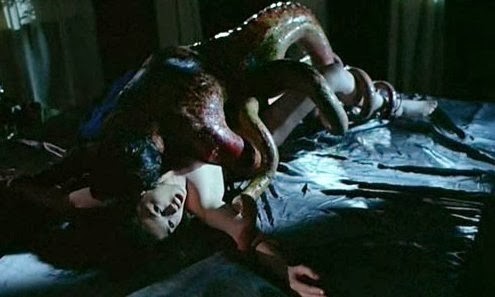 Raise a glass to cinematic weirdness. What’s the weirdest film you’ve ever seen? Let us know in the comments below.