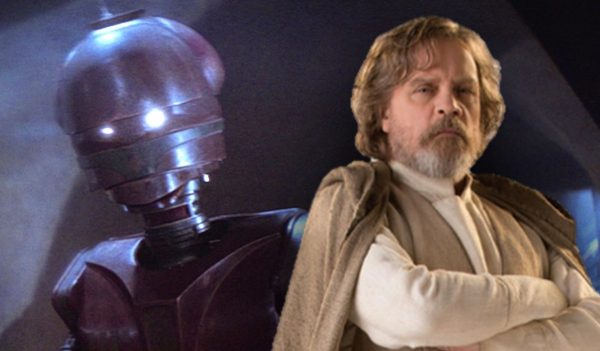 It seems that Mark Hamill managed to squeeze another Star Wars role in prior to returning as Luke Skywalker in December’s Star Wars: The Rise of Skywalker, with the latest episode of the behind-the-scenes documentary series Disney Gallery: The Mandalorian revealing that Hamill had a secret cameo in the fifth episode.

Hamill’s cameo took place during ‘The Gunslinger’, as Mando paid a visit to the Mos Eisley cantina and was met by the new bartender, a droid who informed him that “Unfortunately, the bounty guild can no longer operate on Tatooine.”

Not only was the droid in question voiced by Hamill, but Favreau also confirmed that the character is actually EV-9D9, whom we last saw registering new droids in Jabba’s Palace back in 1983’s Return of the Jedi.

SEE ALSO: The Mandalorian VFX reel breaks down the visual effects of the Star Wars series

EV-9D9 and Hamill weren’t the only OT cameos in that particular scene either, as the Disney Gallery episode also brought confirmation that the astromech droid in the cantina is R5-D4, the droid with a bad motivator that the Jawas try to push on Uncle Owen in A New Hope. 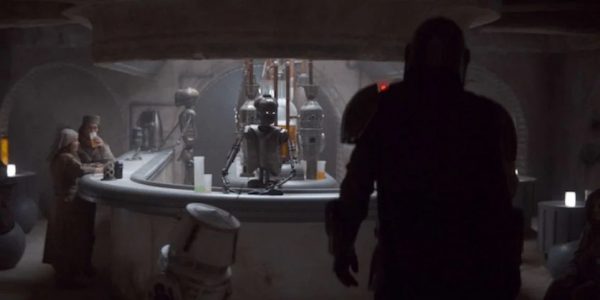