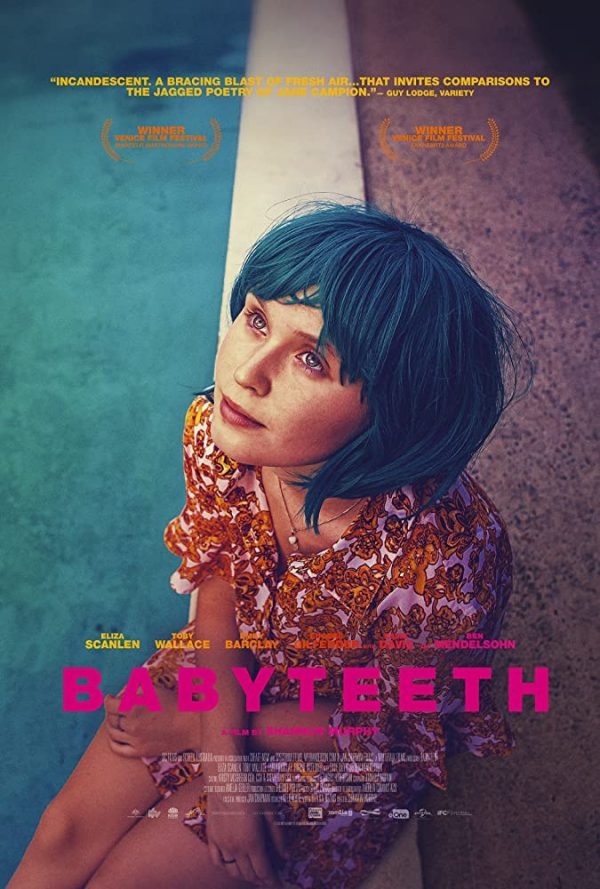 A terminally ill teen upsets her parents when she falls in love with a small-time drug dealer. 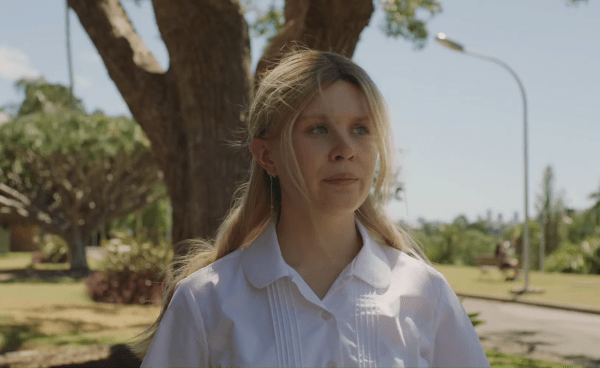 Babyteeth is a character-focused coming-of-age terminal illness love story scarce on details in ways both refreshing and frustrating. Eliza Scanlen (an underappreciated gripping standout among many incredible aspects the last year’s Oscar-nominated adaptation of Little Women) plays Milla, a 16-year-old student also learning music theory that is also facing an undisclosed form of cancer. She’s everything from frustrated and afraid, which makes the meet-cute between her and 23-year-old Moses (Toby Wallace) easier to buy. He is carefree, fearless, reckless, and equally concerning being a potential love interest out of her age range in addition to a drug user and dealer.

However, what’s it difficult to accept in Shannon Murphy’s adaptation of the play (both are written by Rita Kalnejais) is just how quickly Milla attaches herself to Moses to the point of obsession directly acknowledged by her parents. It doesn’t help that the film has a loose structure that jumps around dropping us into various important points of both the illness and the relationship. The key problem with this is that Moses consistently makes hurtful mistakes, ones that are essentially inconsequential because a few minutes later the duo is talking again. Surprisingly, it’s not offputting that she falls for this older sadsack cast out from his dysfunctional home, but that she sticks around without much context from the filmmakers other than he makes her feel alive. I’m sorry, but that’s been done to death recently in similar young adult romance stories. 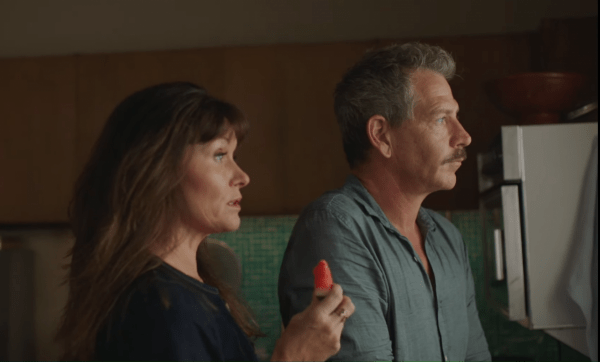 Much more intriguing and sadly unexplored are the dynamics of the brewing relationship itself. There is an initial shock as Milla’s mother (played by Essie Davis) is made aware that Moses is 23, and the parents do their best to keep them away from one another, but the age gap mostly ends up being an element that doesn’t really matter. Eliza Scanlen hits all of the right emotional notes (especially during the home stretch), but there’s a lot here left to explore in favor of indie rock music and vibrant colorful photography. Babyteeth looks exceptional and has an eyebrow-raising plot set up, failing to fully live up to its intrigue.

The parents might be more interesting to watch than the central relationship which is also telling that something is off. After a few blockbuster misfires, it’s terrific to see Ben Mendelsohn once again excelling in a more nuanced role, here appearing as if his emotions are empty. His answer to everything, as a psychiatrist, is prescription drugs to the point where his own wife is far gone most of the time that she’s missing out on the remaining days she has left with Milla. Upon seeing how happy Moses makes her, he actually resorts to slipping him drugs to stay around her (a good portion of the movie deals with Moses battling addiction while coming to genuinely care for Milla). The one thing he can’t control is cancer. And once he realizes he can’t, the family as a whole begins to embrace the happiness around them instead of rightfully questioning certain ongoing surround them. There’s actually a beautiful piece of dialogue where the parents happily and curiously wonder if the two are having sex. 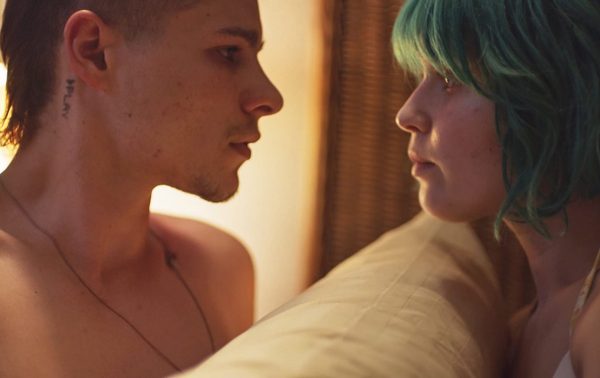 There is enough to make Babyteeth work as a whole, including a devastating climax that doesn’t shy away from pain. Except it doesn’t end on a sad note, more of a bittersweet one with a final sequence that illuminates growth for the entire family. Plus, Eliza Scanlen is an immensely talented rising star that deserves to have her work checked out.