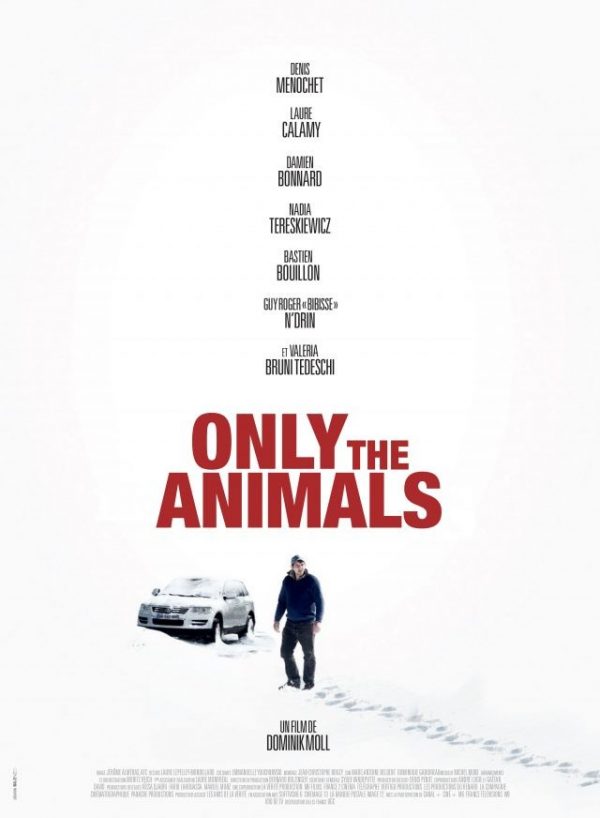 A woman goes missing during a snowstorm, and the lives of five people connected to her disappearance are explored in turn. 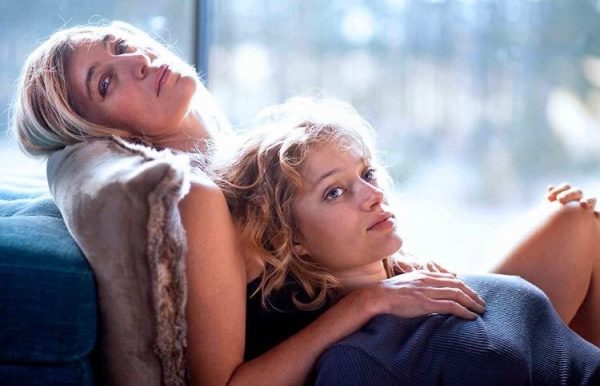 The characters in Dominik Moll’s latest feature are not all animals, at least not in the derogatory sense that word carries when used as an insult. Telling the bleak tale of five people in some way involved with the disappearance of a woman during a snowstorm, Only the Animals feels as chilly as its snow-dusted mountainous setting. Though Moll’s astute drama centres on an unexplained tragedy, it delves far deeper than might be expected into the lives of these satellite individuals. Far less concerned with obsessing over the mystery of the crime, Moll instead exposes the loneliness and selfish misery of the connected characters.

Only the Animals’ slyly intelligent structure sees each of the five characters exposed one at a time, preventing the story from playing out chronologically. The format seems vaguely reminiscent of 2007’s Vantage Point, though much slicker and less reliant on a gimmick. Near the beginning, events that seem to mean one thing to one person are later revealed to be something else entirely, as each reset delivers a tad more information about what is truly going on.

As with any segmented story, it is impossible not to compare the validity and intrigue of each section with next. Sadly, as the central mystery becomes gradually clearer, it is increasingly difficult to invest in individual plights, and parts of the film involving young lovebird Marion and internet fraudster Armand suffer heavily. The pace picks up again near the end, driven by Denis Menochet’s palpable desperation. A fine actor, Menochet supplies the same magnetism that he brought to Xavier Legrand’s Custody, but proves here his ability to communicate more than mere aggressive anguish.

What begins as a tantalising and proficient method for the slow reveal of information therefore transforms into more of a character study. Except that Moll’s film is not so much a single study, as five separate ones; each of which following a story that might otherwise fill an entire feature on their own. It is not so much that the sections feel underdeveloped, although this is certainly the case with the first few. It is that Moll seems more interested in the characters than the inter-connectivity, and so coincidences and tie-ins between the characters come off somewhere between coincidental and trite, and far too convenient at times. This somewhat renders the central crime a little arbitrary, so the impact when it finally takes place is quite deflated. 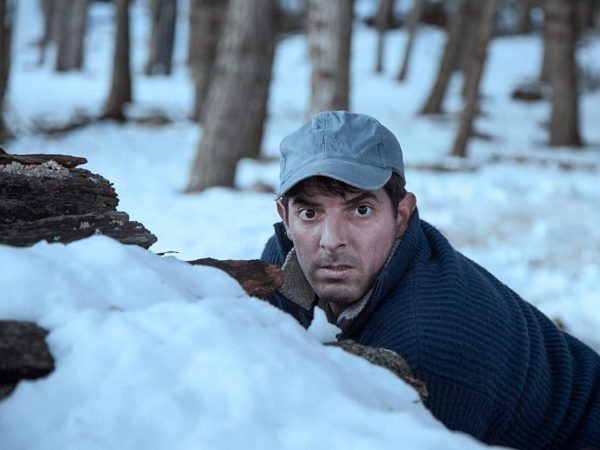 Though the central mystery ends up simply facilitating drama, it is easy to forgive the film this misdirection for the character depth delivered – in some cases at least. Backed by strong performances all round, Moll’s feature concludes that, despite animalistic tendencies, these humans are far more complex than the film’s title suggests.