Amazon Games have today released a new developer diary for their upcoming MMO New World which looks at the crafting element of the game and how players can progress.  You can watch this latest video below… 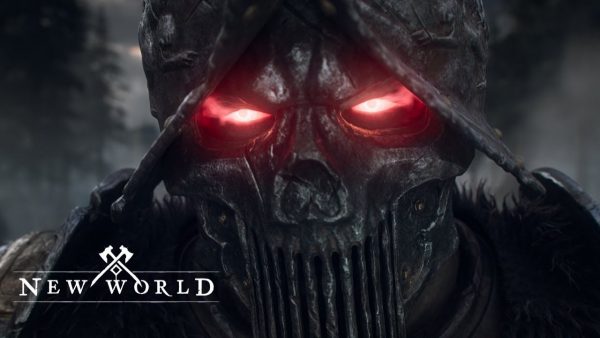 In New World players are cast into the haunted island of Aeternum where the fight for survival provides a real challenge.  As well as battles against other players the island also provides a range of supernatural horrors that are intent on getting rid of the living from their shores.

Players will get to experience massive scale battles with battles that can support up to 100 players on the battlefield at once.  Combat within the game is skill based and will determine their movement and attacks.  Due to the violence on the island there are plenty of opportunities for soldiers, explorers, artisans and empire-builders to make their fortune and like-minded people can band together to form powerful Companies where they can live, work and defend against enemies together.  Alternatively, players can go solo and get their own home and contribute to the community alongside them.

The New World closed beta arrives on 23rd July and will see a full release on PC on the 25th August.