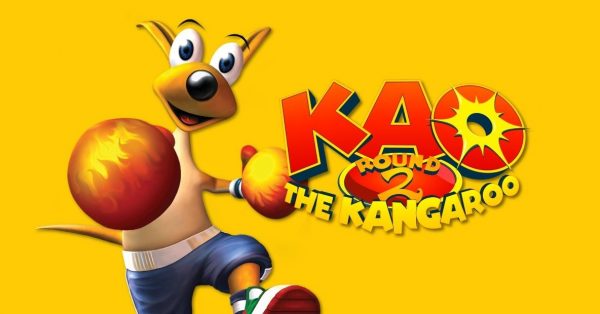 Kao the Kangaroo: Round 2 is the second game in the Kao the Kangeroo series and is a 3D single-player platformer that sees players take the role of the titular marsupial.  There’s 25 levels set within 5 unique and colourful worlds for players to bounce through, each filled with an assortment of challenges, enemies to fight, races to be won and puzzles to solve.

The evil Hunter and his vicious henchmen have captured all of Kao’s friends and it is up to players to set out through these different worlds and rescue his friends. 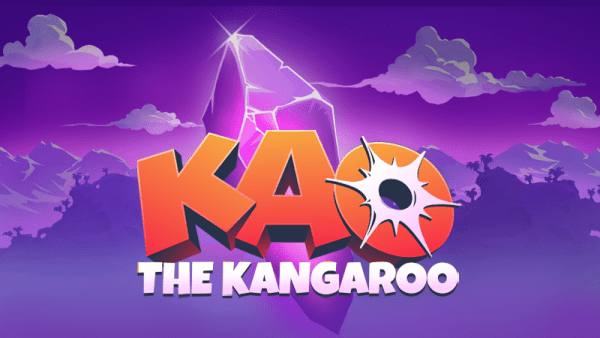