Deep Silver and inXile Entertainment have released a new trailer for their upcoming post-apocalyptic RPG Wasteland 3 which is set for release on Xbox One, Playstation 4 and PC on 28th August.  This new trailer, titled ‘Faction Fever’ introduces some of the strange and deadly factions that players will meet on their journey.  Watch this trailer below…. 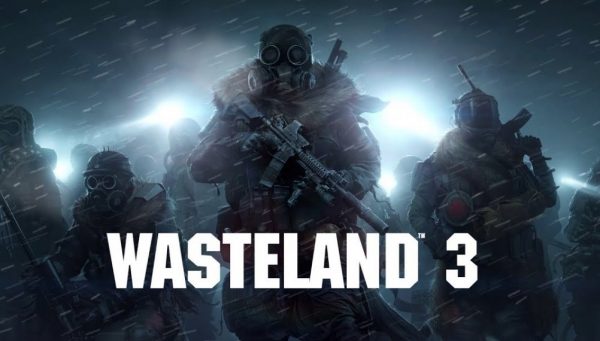 The post-apocalyptic wasteland of Colorado is one that is overflowing with crazed and warped people all fighting for their control over the savage, frozen wastes.  Players will meet the twisted judicial Patriarch’s Marshals who profess to uphold the law, the cultish Gippers who worship their God President, the Hundred Families who claim to want what’s best for the lands and many more.  Which faction to choose as your favourite will be entirely up to you.

Wasteland 3 will place players in command of a squad of Desert Rangers and lawmen and lead them through a post-nuclear world in a bid to rebuild society and keep the memory of pre-war Arizona alive.  Cross scorching deserts and snowy peaks, build a new base, train recruits and build up a reputation by making decisions that will impact Colorado and its inhabitants.

Wasteland 3 arrives on PC and consoles this August.