Pearl Abyss has announced the arrival of Giath,a fearsome new world boss in Black Desert Mobile.   This huge enraged monster is out to destroy all those who oppose him, but those who do must be level 35 or higher. 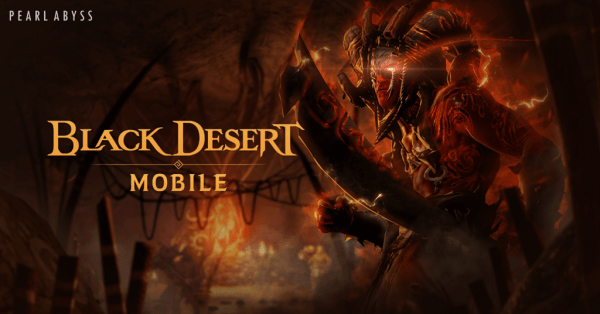 Giath is the Chief of the Goblins and is more than a little upset by the amount of adventurers that frequently pillage the goblin’s forest home.  With the stress of his lands being ravaged Giath began to have nightmares and these have so enraged him that he is now determined to unleash his own terrible form of nightmares on all those who attempt to enter his domain.

Adventurers who feel capable of tackling this nightmarish foe must be level 35 or higher and are strongly encouraged to train themselves before the raid, not to mention equipping themselves with their best equipment.  Those adventurers who stand up to this monstrous boss and live to tell the tale will be richly rewarded.

Pearl Abyss has also announced that Abbysal Accessories will now be dropped as a reward for defeating any World Boss and taking part in any Elite Guild Boss Rushes.  Players will be able to enhance their characters’ combat skills using the highest-grade accessories.