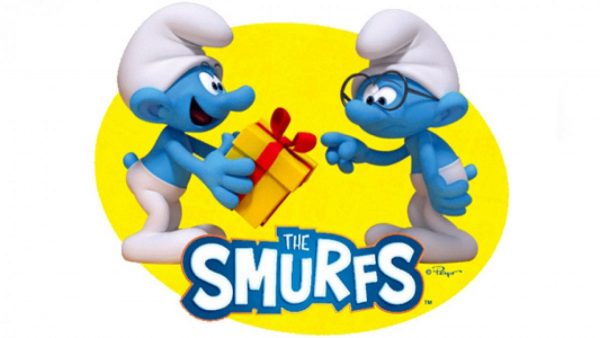 Nickelodeon has struck a deal with LAFIG Belgium and IMPS, rights holders to The Smurfs, to bring the classic blue characters to life with a new animated series, as well as overseeing a tie-in product line featuring toys, apparel, accessories and more.

Variety reports that the series is slated to debut in the U.S. in 2021 before rolling out to Nickelodeon channels internationally. The company will also manage product licensing across North America, the United Kingdom, Singapore and Malaysia.

“The Smurfs is an iconic global franchise that has resonated with audiences for decades,” said Pam Kaufman, president of ViacomCBS Consumer Products, in a statement. “By partnering with LAFIG, we are able to join our creative forces to bring an all-new line of consumer products across multiple categories to consumers, along with a fresh and original animated series.”

SEE ALSO: The Smurfs are returning to video games with Microids

Created by Belgian comic book artist Peyo back in 1958, The Smurfs franchise expanded into television, feature films, video games, and theme park attractions. A hugely popular cartoon adaptation was produced by Hanna-Barbera Productions and ran between 1981 and 1989. 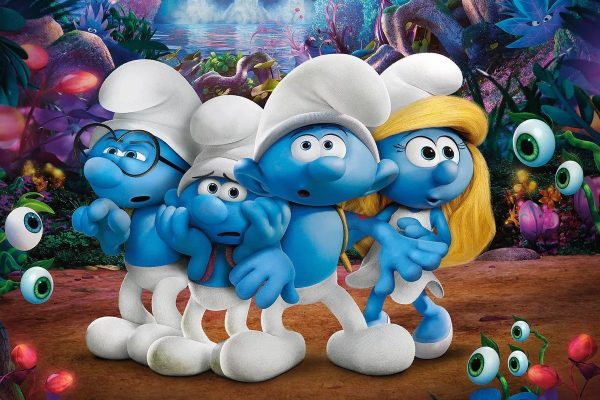