DC Universe has released a promo and images for next week’s seventh episode of Stargirl season 1, entitled ‘Shiv Part One’, which is directed by Back to the Future’s Lea Thompson; check them out here… 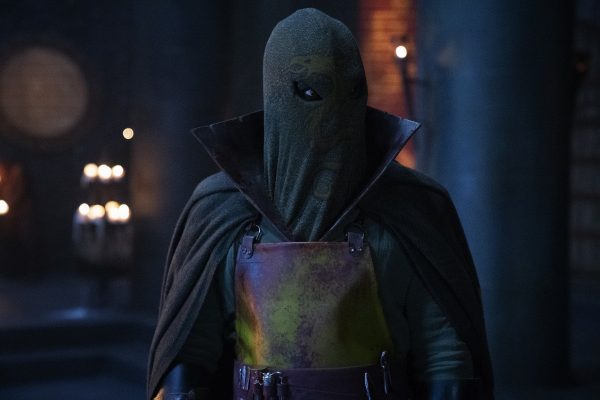 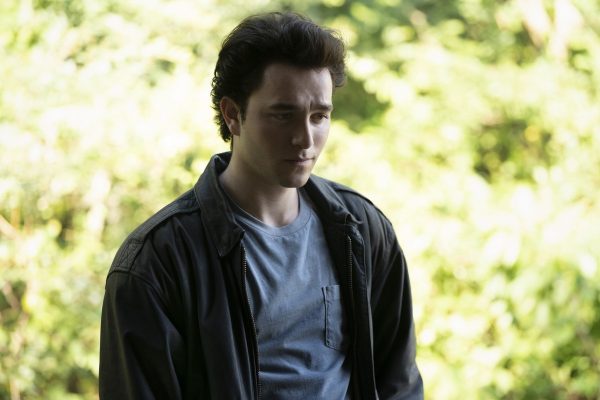 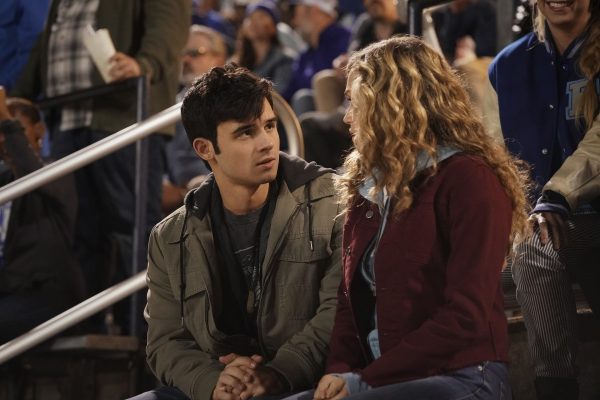 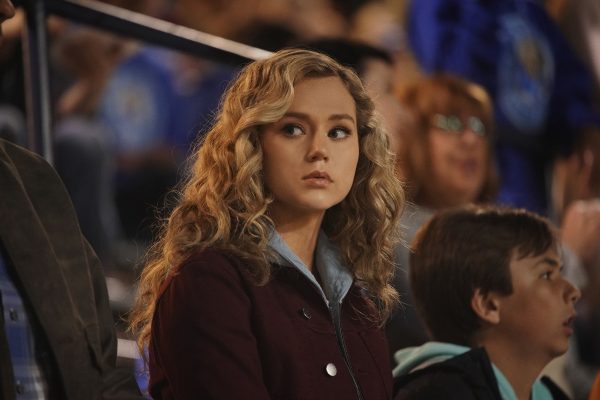 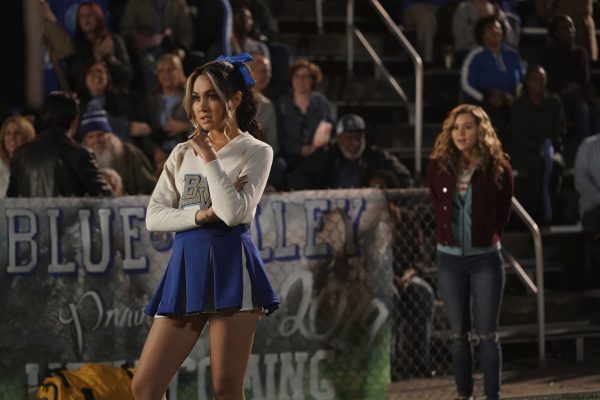 LEA THOMPSON (“BACK TO THE FUTURE”) DIRECTS THE EPISODE — As Pat (Luke Wilson) teaches Courtney (Brec Bassinger), Yolanda (Yvette Monreal), Beth (Anjelika Washington) and Rick (Cameron Gellman) the importance of teamwork, the ISA converge to figure out who is trying to take them down. Elsewhere, as the school prepares for homecoming, Cindy (Meg DeLacy) lashes out against her father’s strict rules, while Barbara (Amy Smart) accepts an offer from Jordan (Neil Jackson).