Scream Factory’s Event Horizon collector’s edition Blu-ray is searching for the film’s lost footage to include in the release. 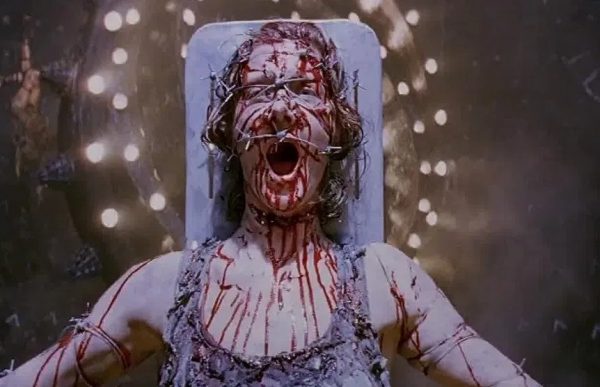 1997 horror film Event Horizon is a cult classic – a grotesque sci-fi film starring Sam Neill and Laurence Fishburne that tells the story of a ship and its crew that goes missing for years before reemerging from deep space.

The Paul W.S. Anderson film has built up a strong following over the years and quite famously released without a lot of the director’s original footage. Scream Factory is releasing a 4K restoration of the film and has also announced on their Facebook page that they are looking for lost footage to add to the special features:

“New extras are in progress and will be announced on a later date (Aug timing, and also depending on current events). We can confirm today that we are doing a new 4K scan of the film! As for any much-inquired-about additional footage (in addition to what’s been presented on prior releases), we are looking into it as best we can. We welcome any leads you may have alongside our efforts.”

In space, you will be hearing many screams as we unleash 1997’s gruesome EVENT HORIZON on an upgraded & definitive…

Whether or not they will be successful in their search remains to be seen but at the very least, fans will get to experience this hellish space film in full 4K glory. 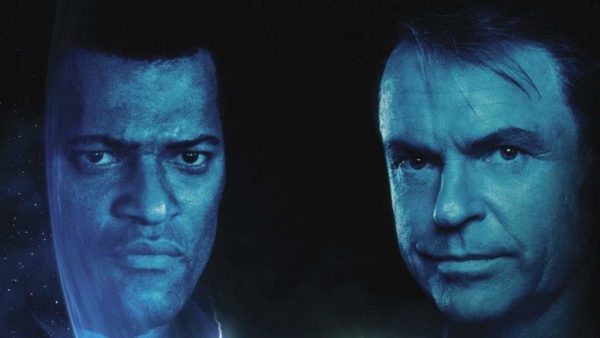