Pearl Abyss has announced a new matching system and a beginners guide for their hero action battle royale game Shadow Arena.  Since the game entered Early Access in May there has been additional new content added almost every week and this latest update will provide lots of info for beginners enabling them to dive straight into the action in a more enjoyable way. 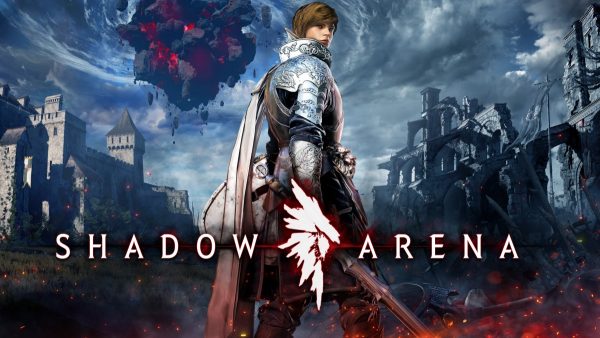 With the new matching system beginners will now be matched against those with similar levels providing a much more enjoyable and engaging experience.  No longer will beginners feel put off by being matched against overwhelmingly powerful players.

The new Beginners Guide is available to help players learn about the various features within the game and provide information to help them adapt to the game more easily.

Shadow Arena now features the Ancient Altar which is a special location where players are able to gain new buffs and items, each battlefield contains six of these locations and will offer players a buff when a Shadow Lord has been defeated.  These altars can also give players the small chance of summoning Laytenn and Puturum, two powerful creatures that can be ridden until its health deteriorates.

Also new to the battlefield are Jump Gates, there are 5 of these to each battlefield and will allow players to transform into a Black Spirit and quickly move across the map.  This can only be used 4 times per battle and have a long cooldown between use.

A ‘Suspicious Cauldron’ also appears on the map for the first 10 minutes of the game and will attract nearby monsters, this is especially useful for those who want to defeat a large number of monsters in as small a time as possible.