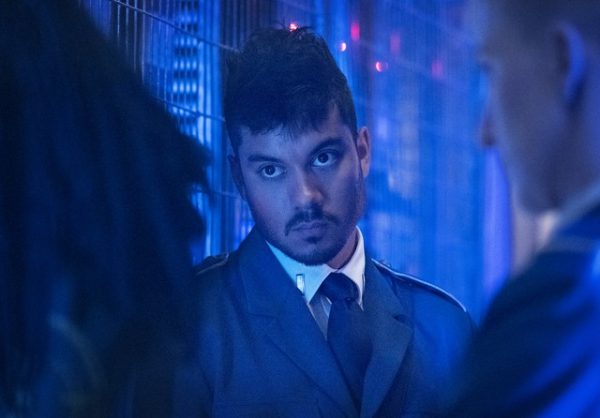 This post- apocalyptic police procedural makes South West Trains look attractive. Those who thought they were getting an updated, expanded and broadened version of the Bong Joon-ho cult classic should be wise by now. This Snowpiercer which made its way onto Netflix over the weekend dances to a different beat entirely.

In an atmosphere which is best described as cloyingly claustrophobic this steam punk class war on wheels is playing a very long game. Slowly characters are lurking out of the woodwork rather than relying on introductions. Sam Otto’s Osweiller is a conniving sexual deviant who thrives on power, perpetrates treasonous acts then pulls rank before revelling in authority. Just as Mike O’Malley’s Roche is more layered, less trusting but surprisingly humane beneath the veneer.

Elsewhere casual liaisons grounded by infidelity, perpetuated by need and exploited through access dig deeper into the rabbit hole. Deception and distraction are the stock in trade of Jennifer Connelly’s Melanie who maintains an ice cold demeanour of unshakeable omnipotence. Layton meanwhile provides the heart and soul which exists beneath the power struggles, class divisions and superficial prejudice. Daveed Diggs connects back to front and vice versa while the investigation continues to act as our way into this seventeen kilometre jigsaw puzzle. 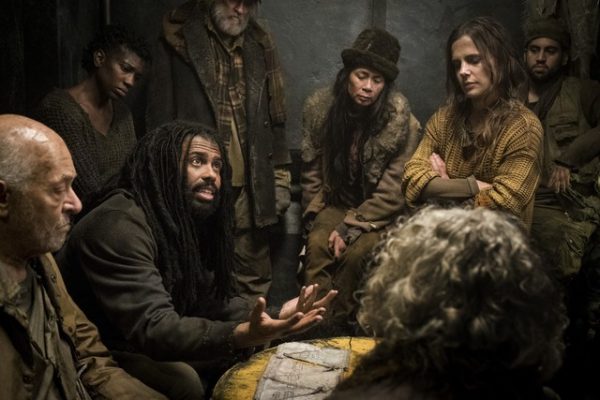 What some people are failing to see is how this show explores cultural ecosystems. Snowpiercer not only looks to entertain by exploring the human animal, but also shines a light into our preoccupations and tangled motives. Addiction is touched on as references to Kronole make their way into the conversation, while shadier elements start throwing their weight around. Flashbacks are sparingly employed and Barry Robison’s production design is enhanced as the story deepens.

At present the world is adapting simultaneously to another way of life which requires resilience, tolerance and understanding. For the first time class, status and power mean very little as a certain virus has levelled the playing field. This show could be considered a microcosm in that respect, as all classes currently co-exist in perpetual lockdown. Thankfully for us there is no serial killer with a taste for castration we have to factor into every day of our isolation.