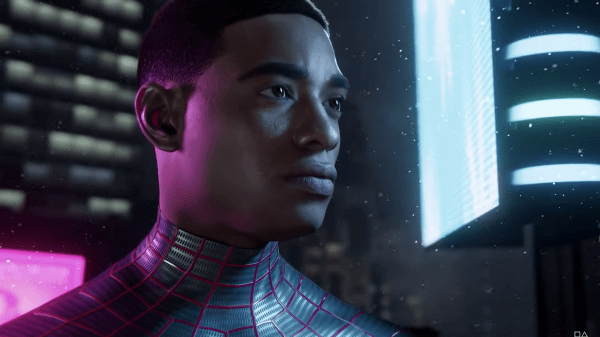 The much-anticipated follow-up to the hit PlayStation 4 game, Spider-Man, has finally been announced. During the PlayStation 5 “Future of Gaming” Show, the company announced the next game will debut on the system this holiday season.

The game is titled Spider-Man: Miles Morales, and will follow the titular character as he takes on the mantle of Spider-Man. Introduced in the 2018 game, Morles was a playable character, but it wasn’t until the final act of the game when the character was bitten by a radioactive spider. Insomniac has confirmed that it isn’t a full sequel to its original Spider-Man game, but rather a standalone game which is said to be comparable in size to the likes of Uncharted: The Lost Legacy.

Morales is a well-known character in the Spider-Verse, even having his own animated film Spider-Man: Into The Spider-Verse, that went on to win an Academy Award for Best Animated Feature. The sequel to that film is set for a 2022 release.

PlayStation 5’s Spider-Man: Miles Morales will debut during the 2020 holiday season. The new game will serve as a launch title for the system, which is also making its debut during the fourth quarter of the year. 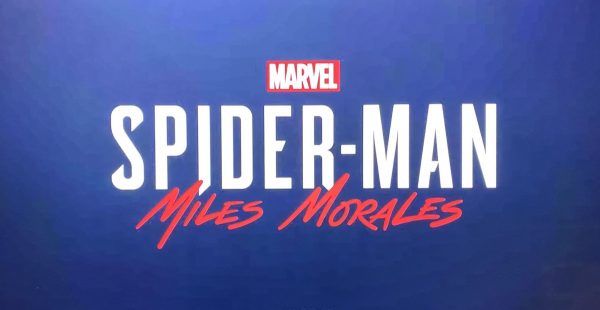