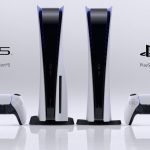 Last week, Microsoft and Phil Spencer officially started next generation’s console war by announcing the prices for the Xbox Series X and Series S. The former will be $499/£449 while the latter will be $299/£249. Interestingly, for the first time, you will have the option to do a monthly payment plan via Xbox’s “All Access” […] 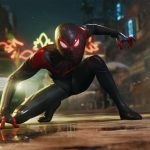 During Sony’s Future of Gaming show back in June, it was announced that Spider-Man: Miles Morales will be coming to PlayStation 5 later this year. A follow-up to Insomniac’s hit Marvel’s Spider-Man game, Miles Morales isn’t a full sequel to the acclaimed 2018 game, but rather a standalone title/expansion similar to Uncharted: Lost Legacy and […] 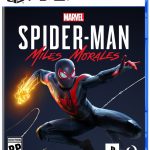 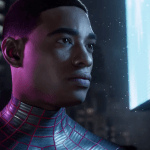 The much-anticipated follow-up to the hit PlayStation 4 game, Spider-Man, has finally been announced. During the PlayStation 5 “Future of Gaming” Show, the company announced the next game will debut on the system this holiday season. The game is titled Spider-Man: Miles Morales, and will follow the titular character as he takes on the mantle […]