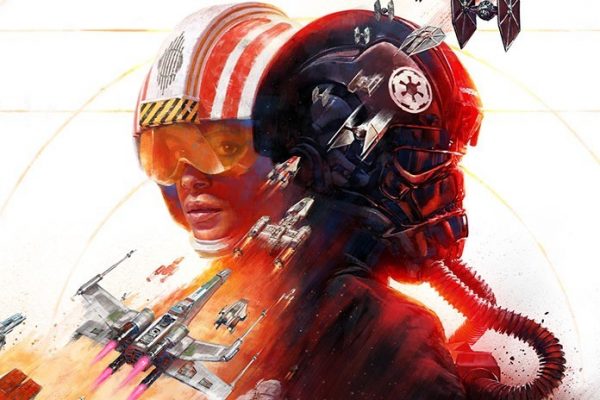 After details leaked online this past week, EA announced that it will be unveiling its next Star Wars title with a special reveal livestream this Monday, and to whet our appetites we now have two teaser posters for Star Wars Squadrons, which put out the call for pilots for the Alliance and the Empire. Which side will you choose?

UPDATE: You can watch the reveal trailer for Star Wars Squadrons here 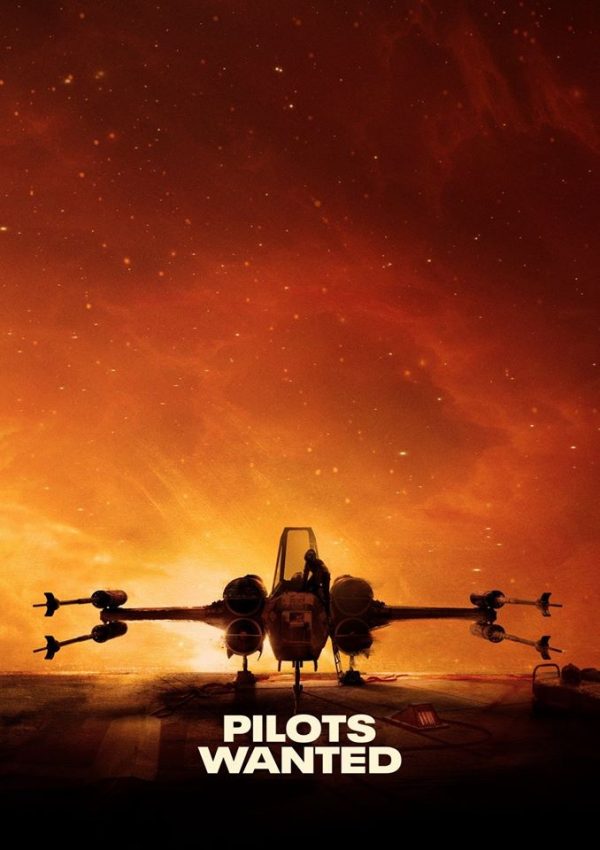 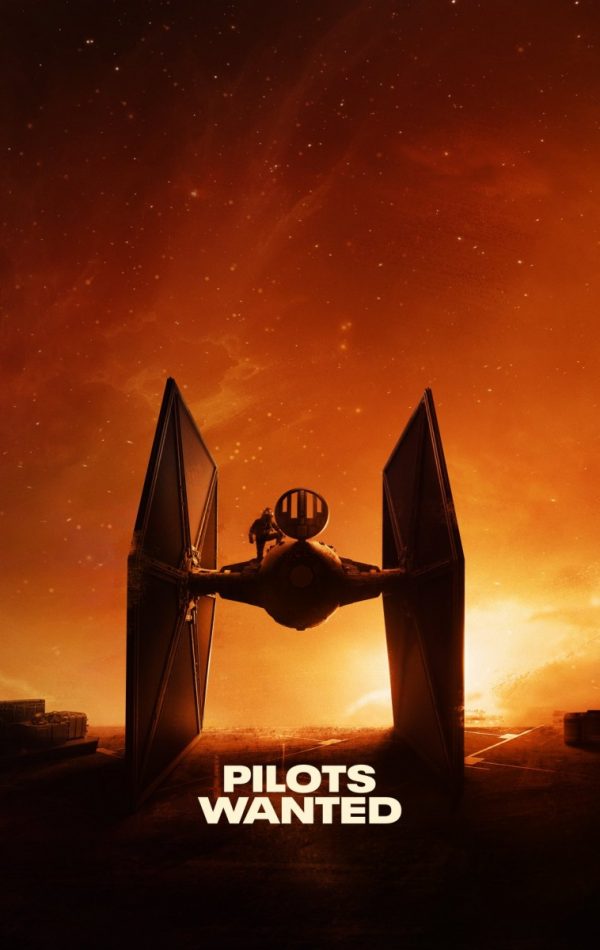 Star Wars Squadrons is set to be officially unveiled on Monday.