DC Universe and The CW’s Stargirl is set to introduce another member of the Injustice Society next week in Dr. Ito, a.k.a. Dragon King, who is being portrayed by Nelson Lee (Blade: The Series). Check out a first look image of the character here courtesy of Comic Book… 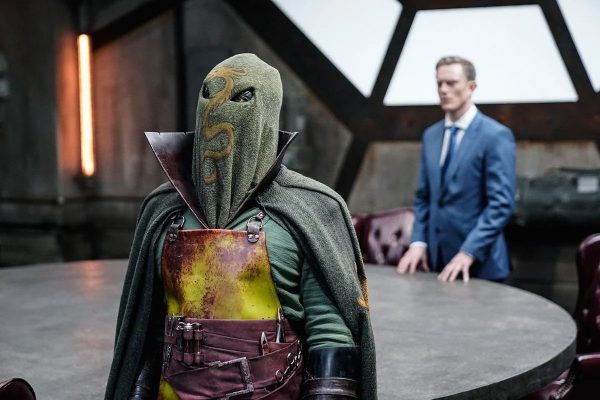 “The Dragon King is unlike any other character we’ve seen thus far in Stargirl,” states Lee. “He’s a brilliant scientist, methodical in his obsessions, and worst of all, patient. There are many secrets hiding beneath his hood. I can’t wait for everyone to find out what they are.”

THE FIRST RECRUIT — After realizing that she needs the extra help, Courtney (Brec Bassinger) sets out to recruit new members to the Justice Society of America — starting with Yolanda (Yvette Monreal). Elsewhere, Pat’s (Luke Wilson) suspicion is piqued after a bizarre conversation with one of the town’s residents. 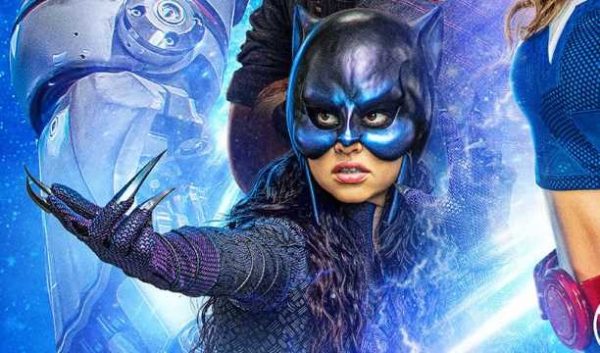 Stargirl airs on DC Universe on Mondays and on The CW on Tuesdays.