Pearl Abyss has introduced a new location to the map of their open world MMORPG Black Desert.  The island of Papua Crinea was once unknown to all despite it being home to two tribes that have waged war for a thousands years. 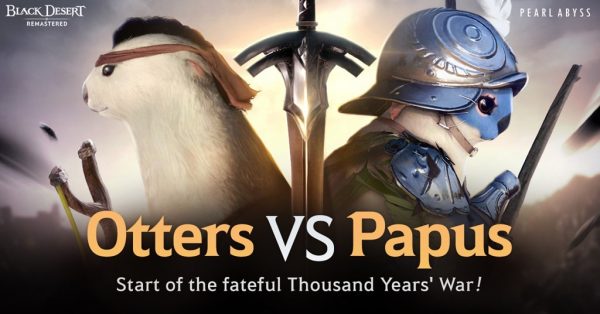 Despite their cute appearance, the Papus and Otters have been at war for a thousand years and this will take the centre stage in the new quest.  To take part in this quest it will be essential for players to have an understanding of the special customs and rules of the island in order to interact with the island’s inhabitants.  The road to setting out on this new adventure is a complicated one but have no fear as Pearl Abyss has prepared an adventure guide that can be viewed here.

From 25th June until 15th July, Pearl Abyss will be thanking players by providing some special login rewards for everyone.  There will be a variety of rewards providing different bonuses such as items that will increase enhancement chance and items that increases Combat/Skill/Life EXP gain for 7 days to gaining 20% off in the Pearl Shop.  All rewards will be sent to the Black Spirit’s Safe after login.

Running until 7th July players will be able to collect the Black Pearls that litter the servers and trade them in with Fughar to gain some nice rewards.  The more pearls collected, the more rewards can be earned.  These include Refined Magical Black Stones, Time-filled Black Stone and more. 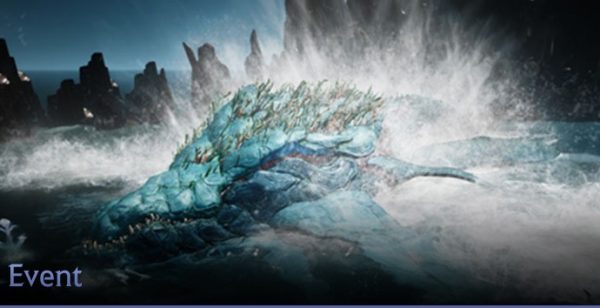 From 30th June the normally once-a-week Vell will be making additional appearances on Thursdays.  Caution is advised as Vell can appear anywhere, even in combat zones.

More information on the summer season and the events currently running can be found on the Black Desert website, here.