On The Pick of the Flicks Podcast, a different guest drops in every week to chat about their favourite film. This week, director Joshua J. Smith stops by to delve into the monochrome nostalgia of The Last Picture Show… 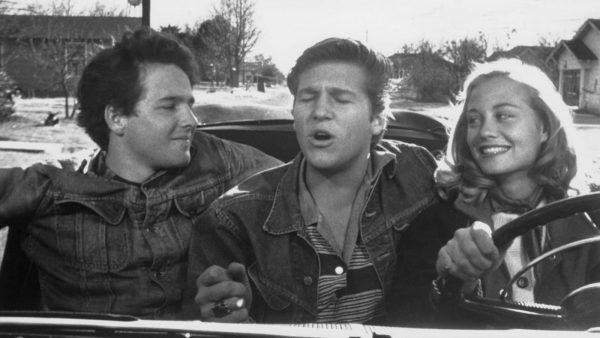 On this week’s episode of The Pick of the Flicks Podcast, Joshua J. Smith discusses his new country music movie Buckshot and reveals his love for Peter Bogdanovich’s 70s classic The Last Picture Show. We chat about the film’s stellar ensemble cast, Bogdanovich’s path from movie critic to movie director and the romantic power of the cinema while we’re all stuck in lockdown. 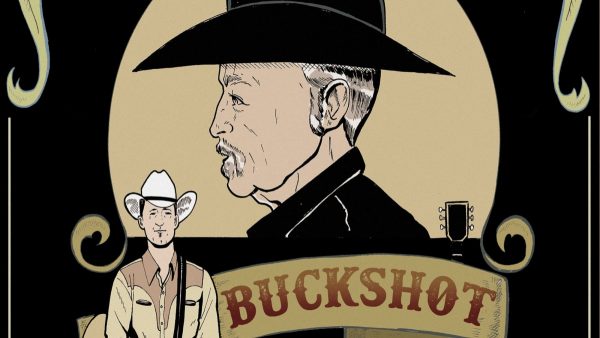 Buckshot is a dark comedy that follows Charlie Stillman, a struggling country singer from New Jersey, who journeys to Nashville to follow in his late father’s footsteps of becoming a country star. But when his father’s checkered past derails his chances, his only job offer is to drive Buckshot Thomas, an aging, hard-living, honky tonk legend, cross-country to his final concert. Along the way, the two men forge a rare friendship, which could change both their lives forever.