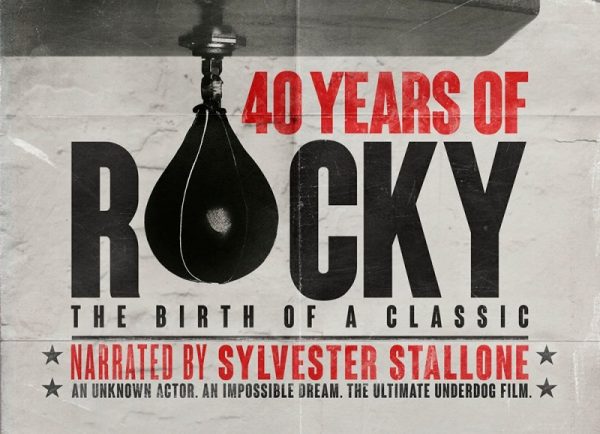 Ahead of its North American release next month, Visionary Media Group and Virgil Films have unveiled the trailer for 40 Years of Rocky: The Birth of a Classic, a new documentary narrated by Sylvester Stallone which takes fans behind the scenes of the Oscar-winning 1976 film as well as exploring how it went on to inspire and impact audiences around the globe. Watch the trailer here…

“This documentary is very special, and very timely,” says Dr. Zamber. “From the exceptional production work by [director Derek Wayne Johnson and producer Chris May], to the incredibly engaging narration by Sly, this work reminds everyone of the power of perseverance embodied by the Rocky story,” states VMG President Ronald W. Zamber. “A brilliant message for our world during these challenging times.”

“It is a privilege for VMG to have the opportunity to participate in the production and execution of this incredible project that continues the journey of the historic film franchise Rocky,” adds VMG CEO Cory B Savage. “To be associated with a product that just keeps winning is a childhood dream come true.” 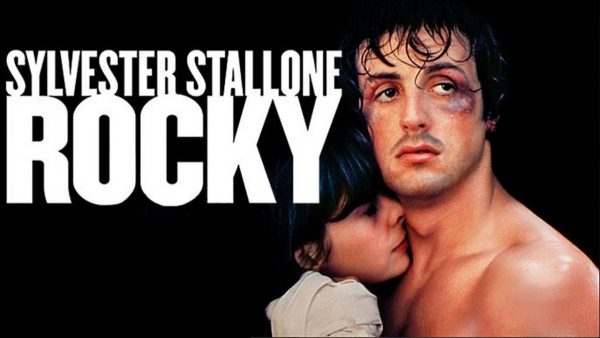 40 Years of Rocky: The Birth of a Classic is released in North America on Tuesday, June 9th.