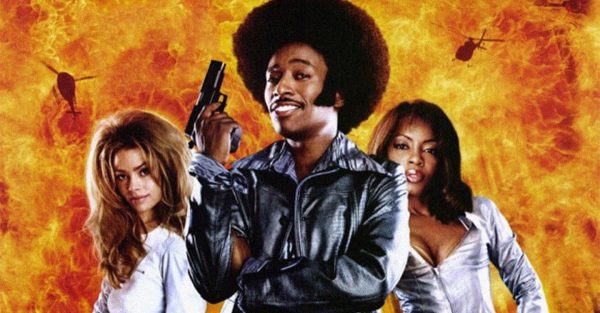 In the 1970s, Shaft helped launch an entire cinematic movement focused on simultaneously embracing, turning, and cash milking stereotypes about African Americans. This came to be known as “blaxploitation,” a portmanteau of the words “black” and “exploitation” (the latter referring to a B-movie subgenre of films).

Blaxploitation thrived in the 70s, but died shortly thereafter. Still, its influence can be felt on modern directors (noticeably Quentin Tarantino), and there have been attempts at resurrecting it with contemporary filmmaking techniques.

Courtesy of our pals at Marvelous Videos, here are 8 such blaxploitation pictures worth checking out…

What did you make of the list? Something missing? Let us know on our social channels @FlickeringMyth… 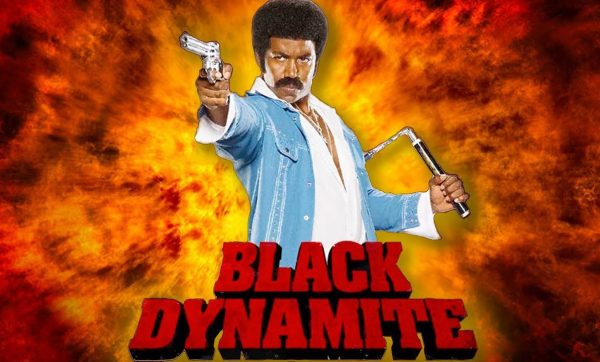