Xbox certainly kept everyone on the edge of their seats, as the Xbox Game Showcase was in its closing five minutes it looked like the rumours were going to prove unfounded. Then, in the final two minutes of the show, they pulled out a trailer that was jaw dropping, heartbreaking and long overdue – ladies and gentlemen we have a new Fable game officially in development. 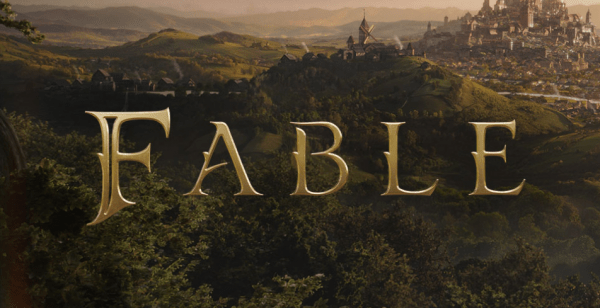 Now I say heartbreaking because the original studio behind Peter Molyneux’s 2004 Xbox hit Fable was shut down just a few years ago. Lionhead Studios was closed down while developing Fable Legends for many years, the game had its soundtrack recorded (which you can still find on Spotify, give it a listen) and art books for the game were also released.

This new Fable title is being developed by Playground Games; the studio known for the Forza Horizon series has been tasked with something that appears to be outside their apparent comfort zone. First impressions from this trailer do show that the art design has a more realistic take than the original series’ slightly cartoonish styling.

The humour in the series has always been a highlight of the Fable games, while this trailer starts off leaning heavily into the fantasy elements with the fairy flying around, the magical looking fauna and delightful narration. It only seems to be when a toad grasps our fairy friend we realise that maybe the feel of the original game is still there. Once the camera pans out and we catch a glimpse of what one can only hope to be Bowerstone, we realise that this is what many Xbox fans have been waiting for. We have waited for an entire console generation for the series to be brought back and hopefully this is the game we have hoped and prayed for.