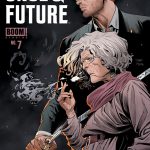 Calum Petrie reviews Once & Future #7… The continuation of the story of Duncan, Rose, Gran and the rest of the players is a welcome addition to my reading pile in this harrowing real life time. We pick back up a short time after the events of issue #6, Galahad is trapped in Camelot with […] 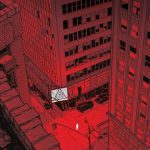 Calum Petrie reviews The Red Mother #4… The ongoing supernatural story in The Red Mother is a good mix of tragedy and suspense. Daisy is still dealing with the trauma of losing her boyfriend, her confidence and her eye. While her life still goes on, her luck starts to change as the new job opportunities […] 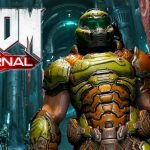 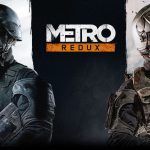 Calum Petrie reviews Metro Redux on Nintendo Switch… Many big games have been receiving ports to the Nintendo Switch; games such as The Witcher 3: Wild Hunt, Alien Isolation and DOOM (2016) have all been received well. The issues when porting have usually been sacrifices to performance and visuals to compress the current gen huge […] 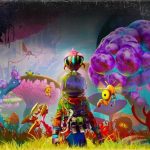 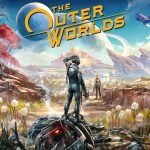 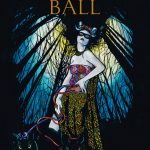 Calum Petrie reviews The Illuminati Ball… The Illuminati Ball is an ambitious story about the human condition, greed and tampering with things beyond our understanding. A modest graphic novel by Cynthia Von Buhler and based on the theatrical experience, the story has somewhat of a pedigree. The narrative takes a few turns throughout the book’s […] 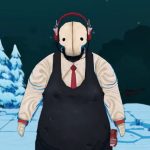 Calum Petrie reviews Felix the Reaper… Felix the Reaper is a tile-based puzzle game in which the titular character creates death through interesting puzzles. Created by Kong Orange and published by Daedalic Entertainment, this puzzle game puts you in the leading role as a newly trained Reaper; your mission, death…. while dancing. Felix the Reaper […] 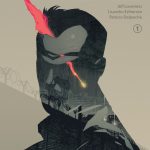 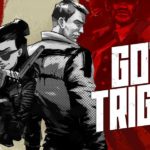 Calum Petrie reviews God’s Trigger… When it comes to Twin Stick shooters, I am very much in the category that is past this genre. I had to make one in college on my game design course and I did very much enjoy it, but I just feel the concept is a little too “back to […]