A little over a week on from its season two premiere, Amazon has announced that its action drama series Hanna has been renewed for a third season. 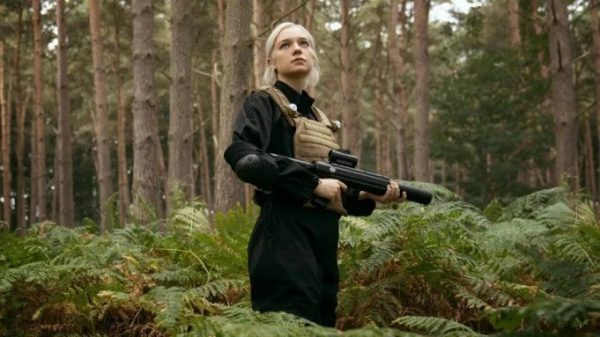 “I’m absolutely thrilled to be able to give Hanna a third season,” said writer and executive producer David Farr. “When we set out on this journey, I had in my mind a drama that would excavate Hanna’s past, challenge her in entirely new ways and answer the question: can she ever belong? I am truly grateful to Amazon and NBCU that we are able to continue that vision. I am also deeply indebted to Esmé Creed-Miles and to Mireille Enos for their continuing commitment and enormous talent as we take Hanna and Marissa into new and unexplored terrain. It’s going to be an exciting third act.”

“David continues to deliver a series that’s elevated and action-packed, with twists you won’t see coming and characters you really care about,” added Vernon Sanders, Co-Head of Television, Amazon Studios. “We’re very excited to team with NBCUniversal to bring our Prime Video customers around the world another season of adventure with Hanna.”

Based on the 2011 movie by Joe Wright, Hanna sees Esme Creed-Miles portraying the title character, a highly-skilled young assassin on the run from a sinister government agency. The series is produced by NBCU International Studios, Working Title Television and Amazon Studios, and the first two seasons are available to stream now on Amazon Prime Video. 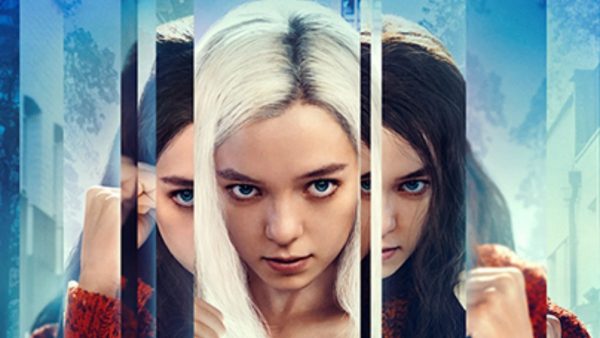