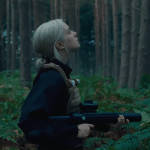 Amazon Prime Video has released a new trailer for the second season of the action thriller series Hanna, which sees Esme Creed-Miles’ young assassin infiltrating the facility where she was a former test subject in an effort to put an end to the shadowy organisation. Welcome to the Meadows, a secret conditioning school where assassins are […] 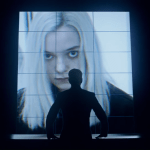 Amazon Prime Video has released a teaser trailer for the second season of the action thriller series Hanna ahead of its premiere this July; watch it here… In equal parts high-concept thriller and coming-of-age drama, HANNA follows the journey of an extraordinary young girl raised in the forest, as she evades the relentless pursuit of […] 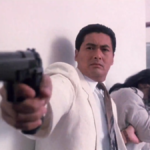 Graeme Robertson with four great action movies to check out (that aren’t John Wick)… Given that it has dominated cinemas for the last few weeks, you’d think that Avengers: Endgame was the only film worth seeing at the moment. However, this week that all changes with the release of John Wick: Chapter 3 – Parabellum, […] 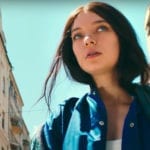 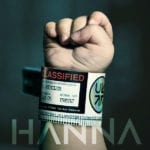 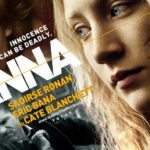 Variety is reporting that Amazon Studios has cast its three leads for Hanna, a TV adaptation of the Joe Wright-directed 2011 action film which starred Saoirse Ronan, Eric Bana and Cate Blanchett. Penned by David Farr, the writer of the original movie, Hanna is described as “a high-concept thriller and coming-of-age drama which follows the […]

Amazon is developing a series based on the 2011 action thriller Hanna, which was directed by Joe Wright and starred Saoirse Ronan and Eric Bana, and have given it a straight-to-series order. Hanna is described as “a high-concept thriller and coming-of-age drama which follows the journey of an extraordinary young girl as she evades the relentless pursuit […]

Joe Wright’s 2011 action thriller Hanna is joining the ever-growing list of movies to receive a TV adaptation, with THR reporting that NBC Universal International Studios is in development on a potential series. Hanna starred Saoirse Ronan as a young girl raised in the wilderness by her father (Eric Bana), a former CIA operative, who […]