Sideshow and Asmus Toys have revealed the 2020 Comic Con exclusive edition Aragorn at Helm’s Deep action figure, which is based on the appearance of Viggo Mortensen in the second film in Peter Jackson’s fantasy epic trilogy, The Lord of the Rings: The Two Towers; check it out here… 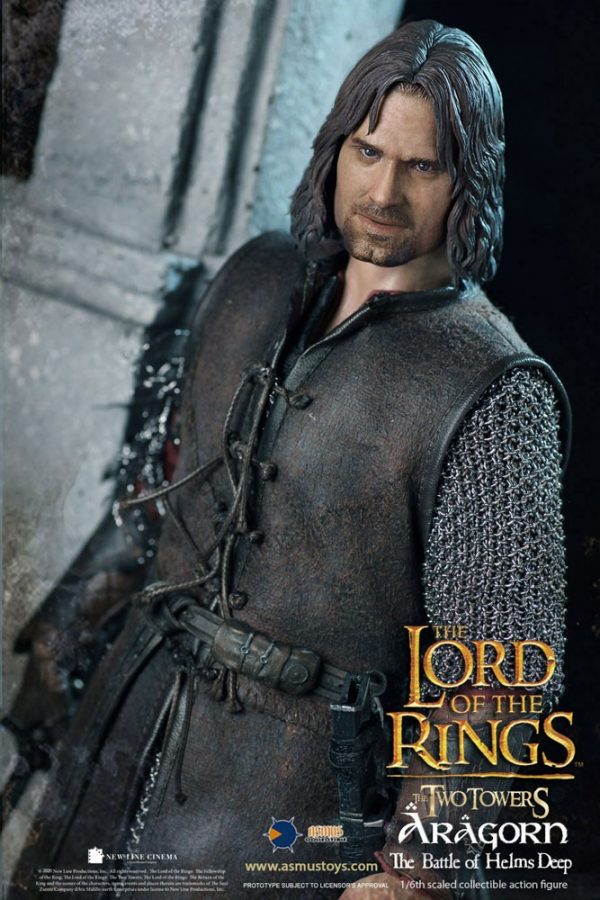 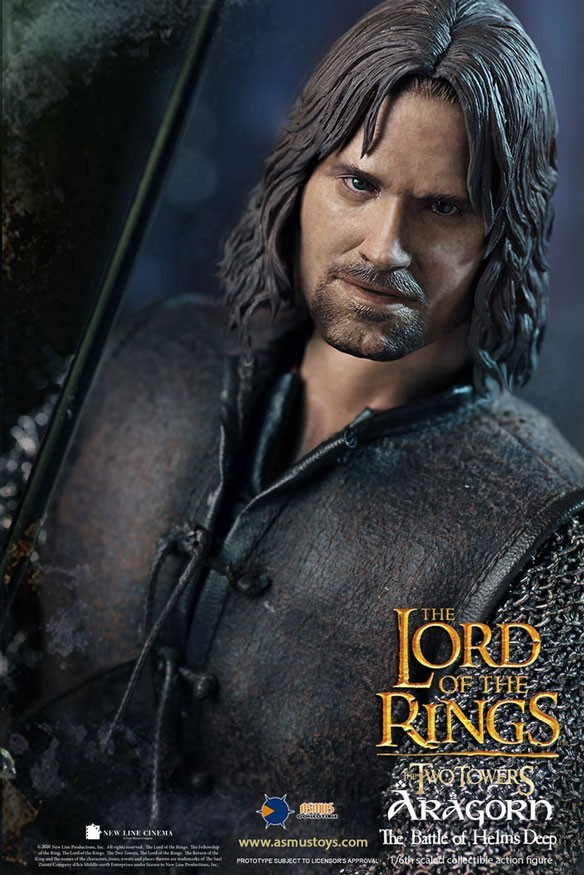 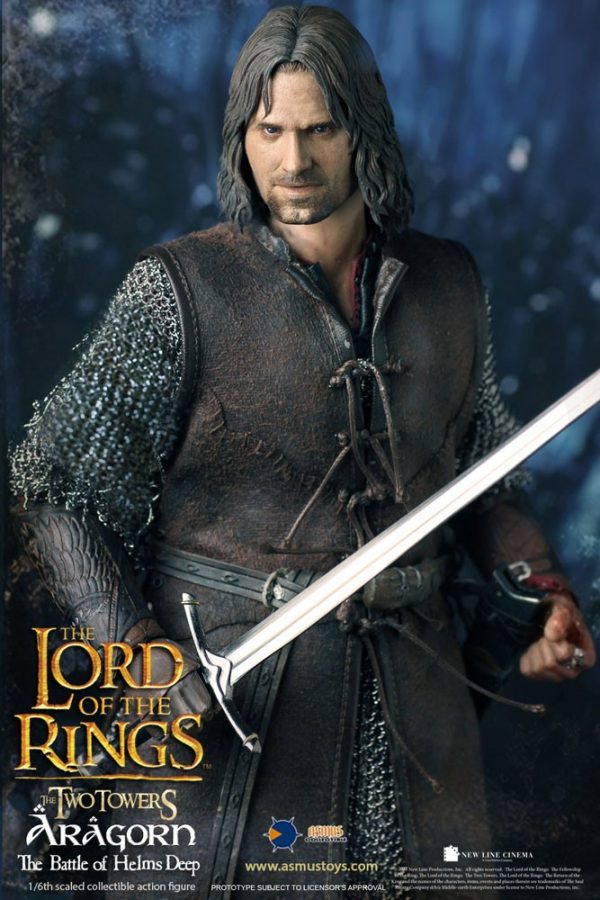 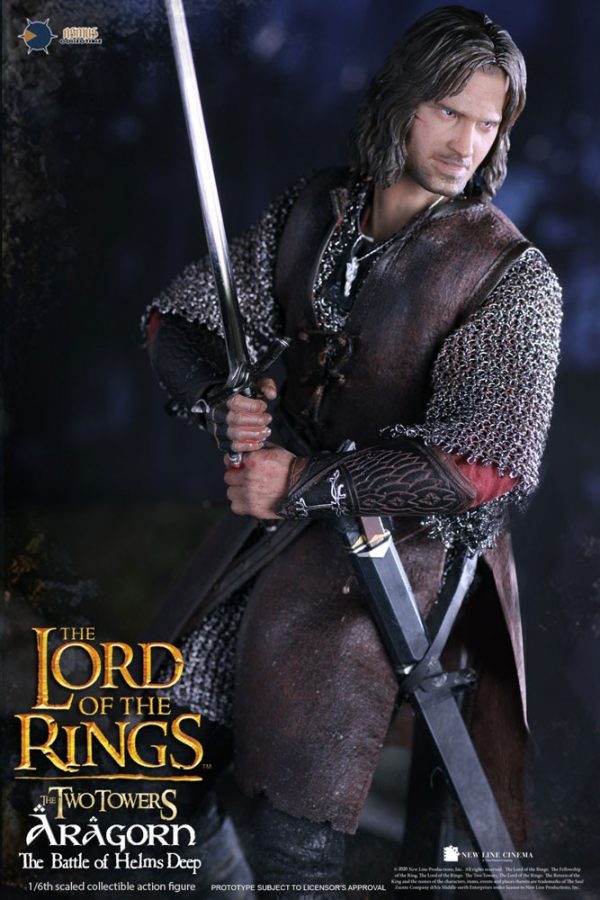 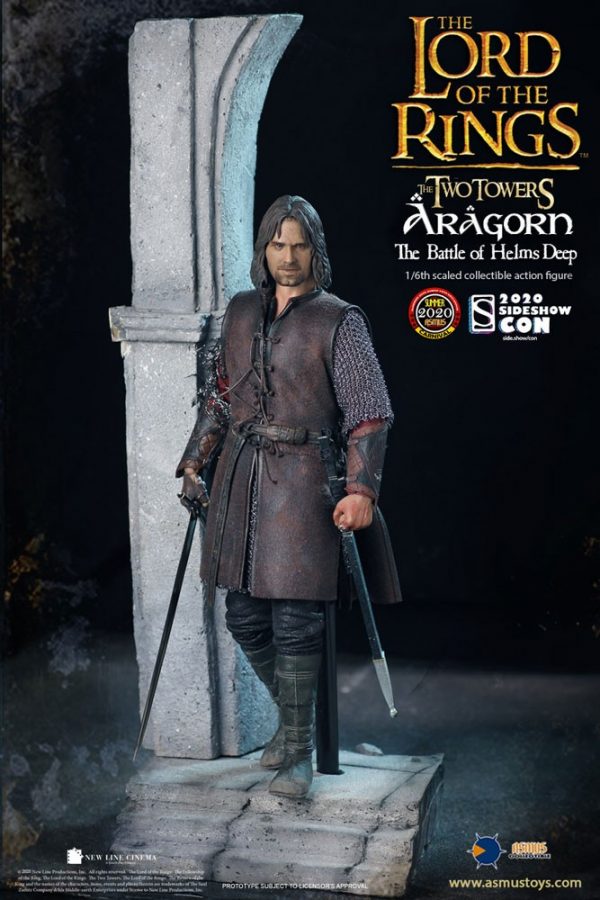 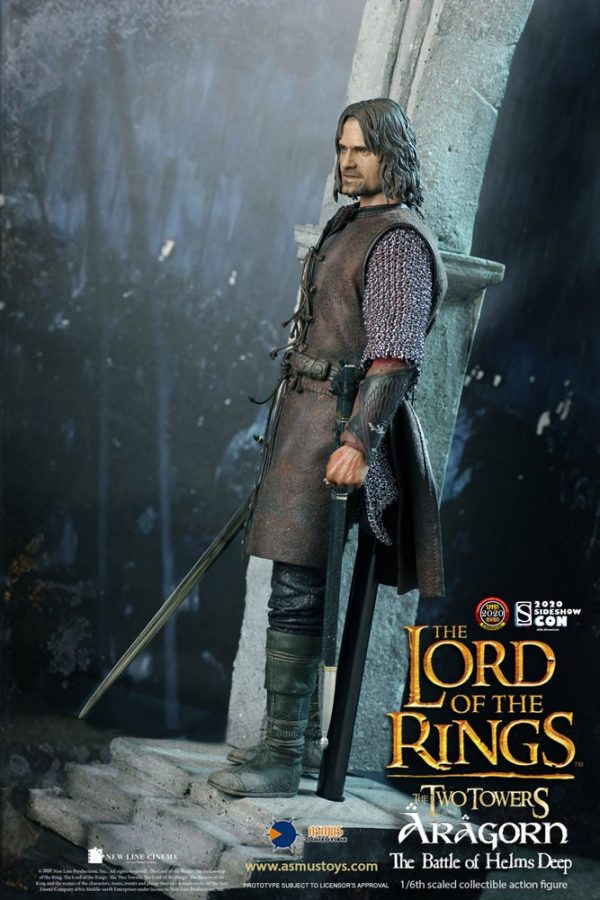 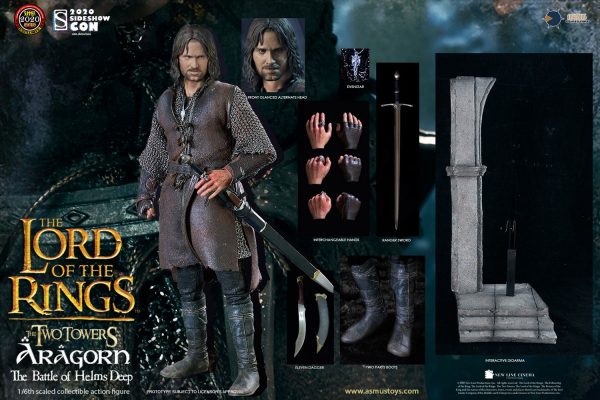 The Aragorn at Helm’s Deep Exclusive Sixth Scale Figure features authentic and detailed fully realistic likeness of Aragorn from The Lord of the Rings: The Two Towers. This exclusive figure stands approximately 30cm tall and features Aragon ready for battle.