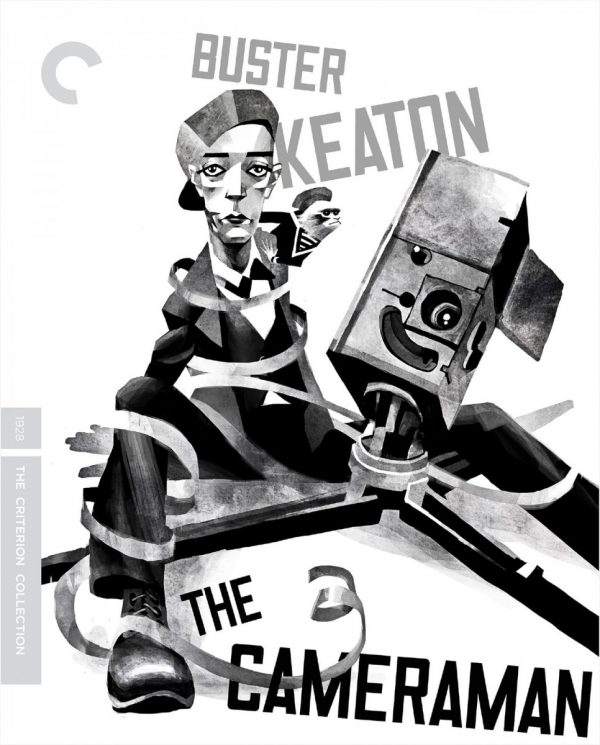 Hopelessly in love with a woman working at MGM Studios, a clumsy man attempts to become a motion picture cameraman to be close to the object of his desire. 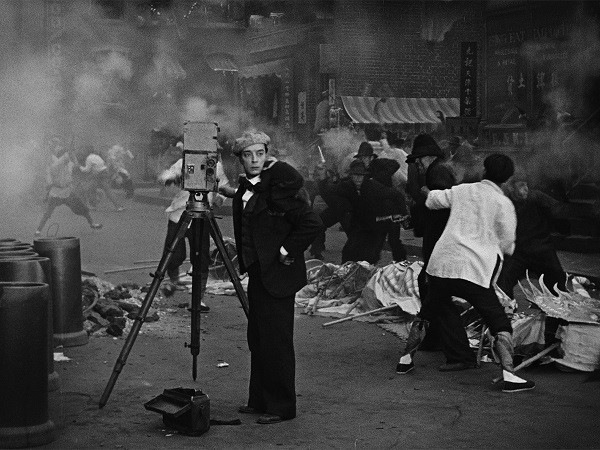 Today the name Buster Keaton means something quite different. He is someone associated with silent movie history, consigned to ignominy and remembered by very few. Film stars like Harold Lloyd, Fatty Arbuckle and Mary Pickford are equally shrouded in mystery, forgotten by many and heralded only by film historians fascinated by a past long gone. Keaton though was a founding father of slapstick comedy, Harold Lloyd a modern day Tom Cruise who performed death defying stunts, while Pickford helped create United Artists. Arbuckle is a much darker story altogether.

That is why Buster Keaton’s restored classic from 1928 demands some reverence. He pioneered independent film production and reigned over Hollywood until after the advent of sound. Alongside contemporaries who included Charlie Chaplin he wrote, produced and starred in numerous pictures controlling everything to the smallest detail. What The Cameraman does is illustrate a virtuoso of cinema who was rigorous in his preparation, fastidious about narrative progression and an unparalleled perfectionist. 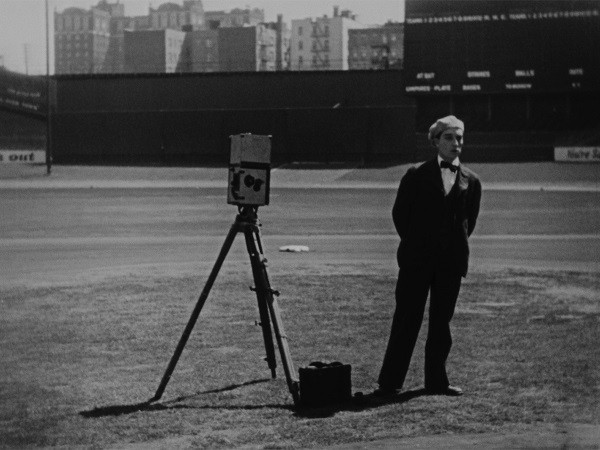 What the film does is take a simple premise of romantic infatuation and weave set pieces, foot chases and melancholy interludes into its fabric. Marceline Day plays the object of Buster’s affection and this springboard allows him to indulge his gift for physical comedy and cinematic invention. Split screens are employed, stock footage worked in and extensive location work gives everything an added element of authenticity. Open air soundstages follow a sprinting Keaton up five flights of stairs, collapsing platforms give way under him during large crowd scenes, whilst one stunt sees him board a speeding fire truck on foot carrying a camera.

Narrative is concise, visual storytelling paramount and music essential in imbuing this love story with pathos. Sight gags display Keaton’s unrivalled physical dexterity, his sad sack demeanour is exploited for emotional investment and The Cameraman never pauses for breathe. Think of it in gaming terms where contemporary cinema is represented by an Xbox One X, while silent film translates into a ZX Spectrum. One often relies on visual flair due while the uses rudimentary techniques to enhance story unable to fall back on pretty pictures. 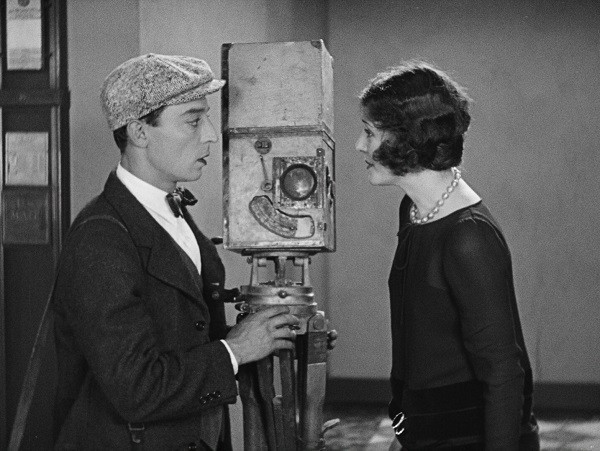 That is why the silent era can never be dismissed out of hand purely because it represents a past gone by. Without these forerunners there would be no cinema as it exists today, no techniques or terms to describe film in all its infinite variations. Keaton, Lloyd, Pickford and others did not merely push the envelope but helped build it from the ground up. This is why The Cameraman deserves its place in the Criterion collection so others can build on that legacy.