Between Netflix, Hulu, Disney+, Quibi and HBO Max there is an abundance of new content to take in. Apple TV+ is also offering up some very noteworthy shows such as Morning Show, Servant, Defending Jacob and more recently, the animated comedy from Josh Gad, Nora Smith and Loren Bouchard, Central Park. New episodes are currently being released every week. Central Park follows the Tillermans, a family that lives in and cares for — you guessed it — New York City’s Central Park. Owen, the park manager, and Paige, his journalist wife, raise their kids Molly and Cole in the world’s most famous park, while fending off a hotel heiress Bitsy Brandenham and her long-suffering assistant Helen, who would love nothing more than to turn the park into condos. To learn more about how the show is made, we spoke with the show’s editor, Kris Fitzgerald. Below Kris talks about everything from his favorite episode to what he is currently binge watching. 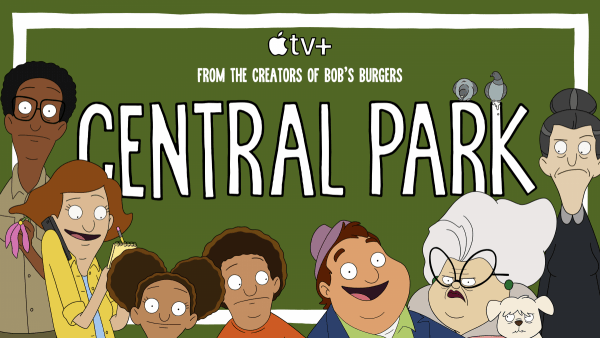 How did you initially get involved with Central Park?

I was just finishing up the Amazon series Lost In Oz when the Central Park producers approached me. Because of my musical background they were interested in me as the Animatic through Color Editor for the project. It was still in its development phase, but they wanted to see my interest level. I had worked at Bento Box Entertainment before on The Awesomes and had always wanted to work with Loren Bouchard. I couldn’t resist.

There are 5 different directors for season 1. How does that work for you, keeping a cohesive vibe between all the episodes?

The script and dialog are the driving forces. Our writers and creators do an amazing job setting the stage, which helps to keep everyone on track. Also, our directors are really incredible group of professionals that adapt extremely well when changes or revisions occur. We all collaborate and communicate to make sure that we are creating the show that the creators want.

About how long does it take to edit one episode? Are you already done with all the episodes for Season 1?

Animation is a lengthy process. One episode can take months to produce. As an editor I was working on up to five episodes at one time. We have wrapped all the episodes for season one and are already working on season two. 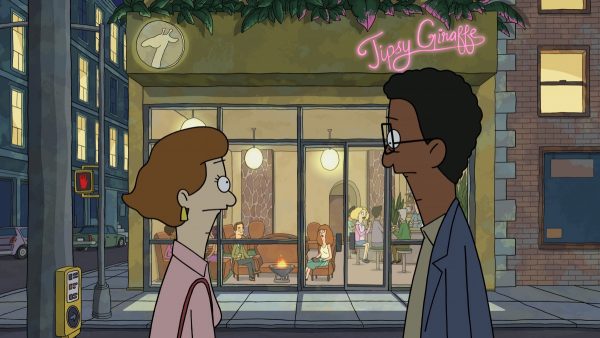 What has been your favorite episode to work on? Why?

I loved working on all of them, but the first episode had quite a few fun and new challenges. I’ve never worked on a series that had that many musical numbers. The split screens in the song “Own It” were really fun to time and build.

According to your resume, you have mainly worked in animation. Have you been interested in animation since a young age? How did you get into animation?

Animation has always been something that has inspired and entertained me. Back when Saturday morning cartoons were a thing, my siblings and I would race to the TV and watch for hours. Fantastical places, heroic storylines, and magical abilities made those shows so incredible. After grad school I moved to LA. I hustled. Working on music videos, small commercials, web content. Anything that I could do to be involved in the industry. Then I was offered an apprentice editor position on Transformers: Prime and that launched my career.

You also have worked on Bob’s Burgers. How has your experience been difference on the two shows?

Bob’s Burgers is an incredible show and incredible team. It can be hard work, but the people have always made it worthwhile. When I moved over to Central Park, I was happy to see that quite a few people from Bob’s were also there. 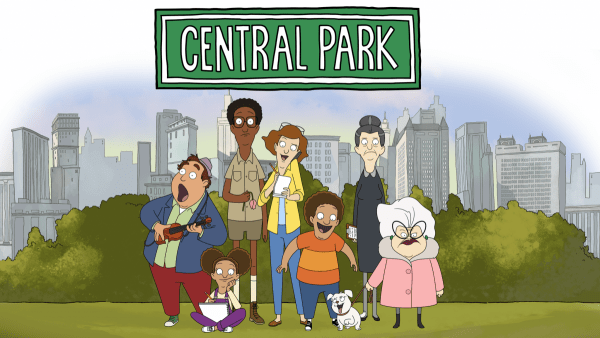 What other creatives do you work the closest to on Central Park?

The producers, the production team, the writers, the directors, the artists- we are constantly working with each other to make the show the best it can be.

Is there someone you would love to collaborate with in the future?

Andrew Stanton. WALL-E was such an amazing film. He was able to communicate so much character and story without a single piece of dialog during the opening sequence. It really made me love the power of great storytelling.

–What have you been binge watching lately?

You can find out more about Central Park here

Many thanks to Kris Fitzgerald for taking the time for this interview.