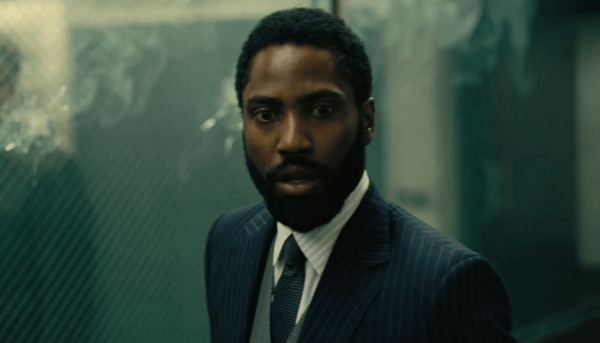 Earlier this week, Warner Bros. confirmed that Tenet would be pushed back to August 12th, about a month from its first scheduled release of July 17th, and now the studio has unveiled two new posters showcasing the revised date. Check the new posters here, featuring leading man John David Washington… 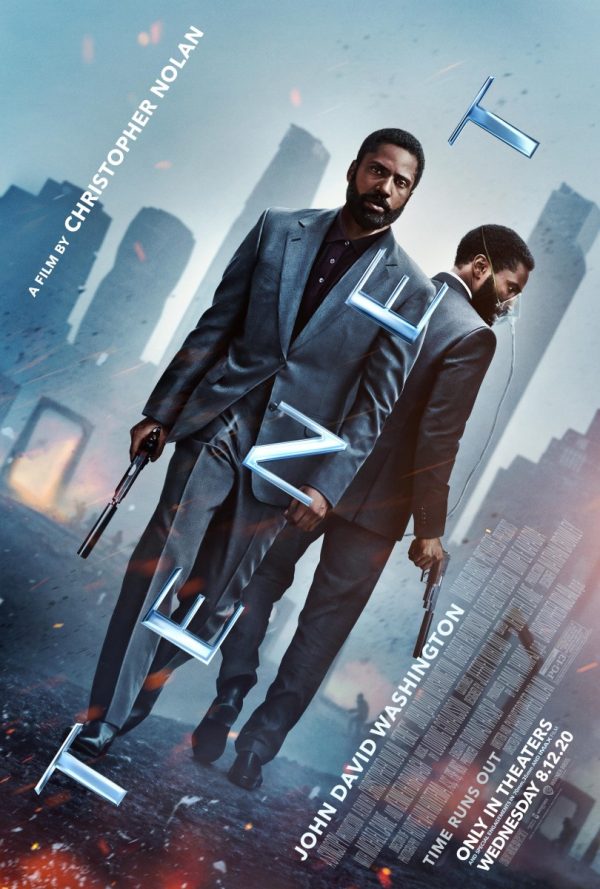 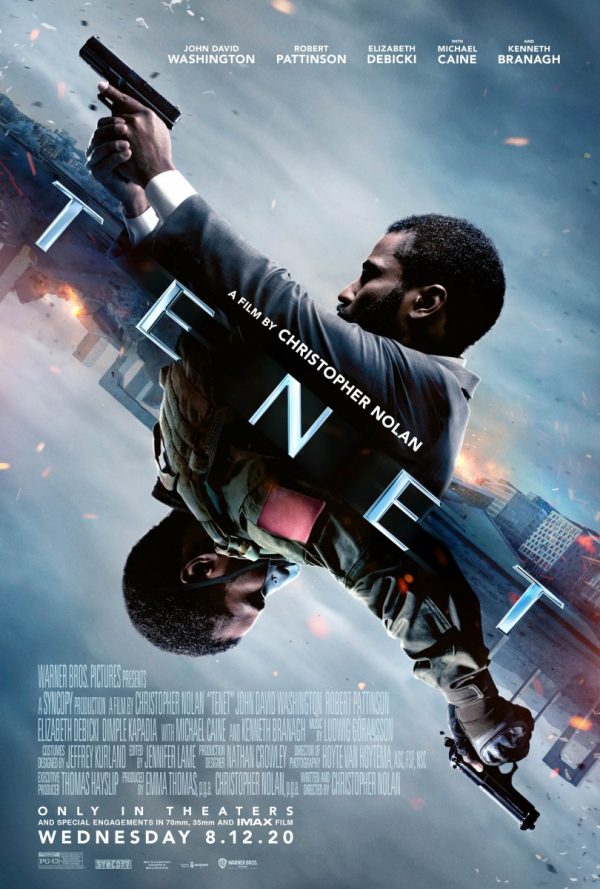 “Warner Bros. is committed to bringing Tenet to audiences in theaters, on the big screen, when exhibitors are ready, and public health officials say it’s time,” a Warner Bros. spokesperson said in a statement. “In this moment, what we need to be is flexible, and we are not treating this as a traditional movie release. We are choosing to open the movie mid-week to allow audiences to discover the film in their own time, and we plan to play longer, over an extended play period far beyond the norm, to develop a very different yet successful release strategy.”