DCeased: Dead Planet launches this coming week, and we’ve got a preview of the first issue for you here; check it out courtesy of DC Comics… 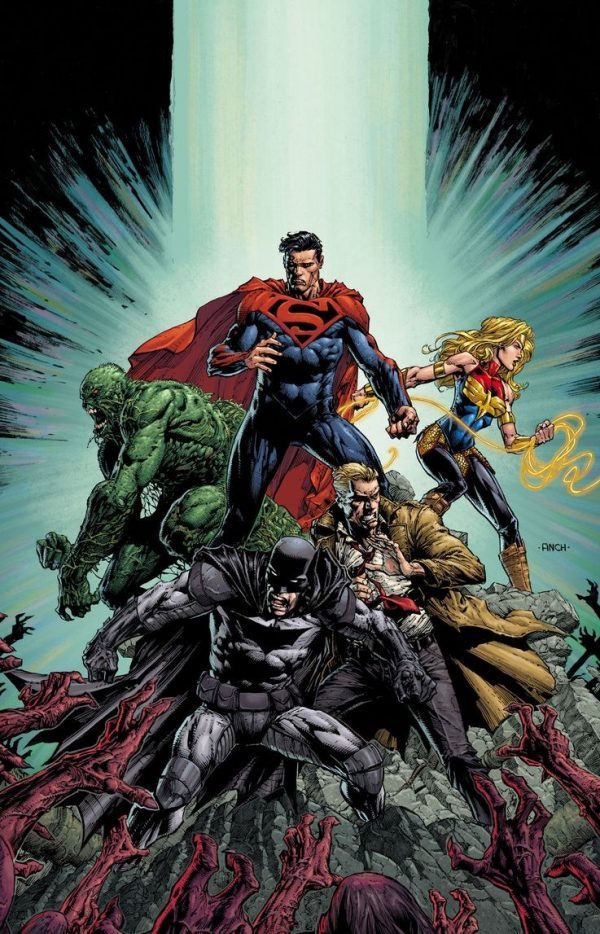 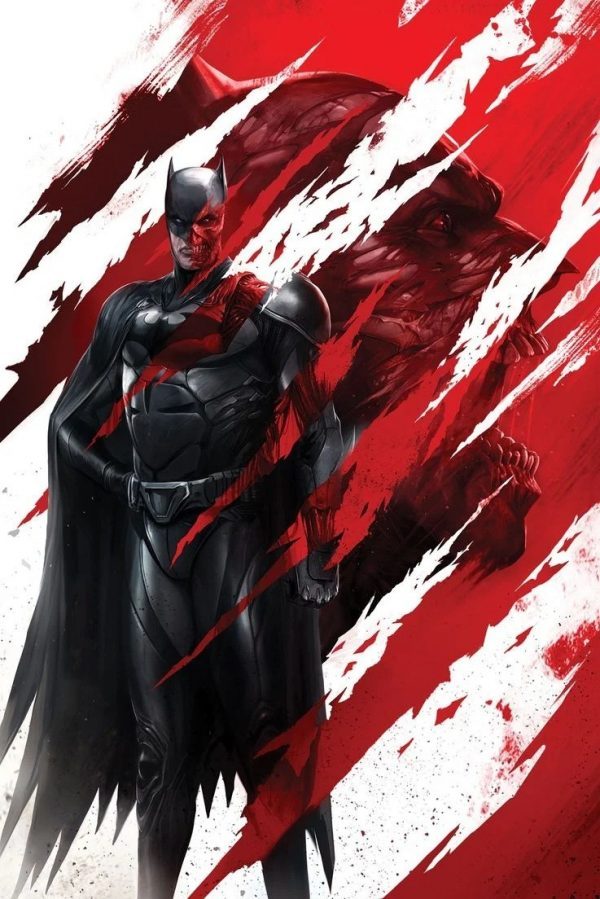 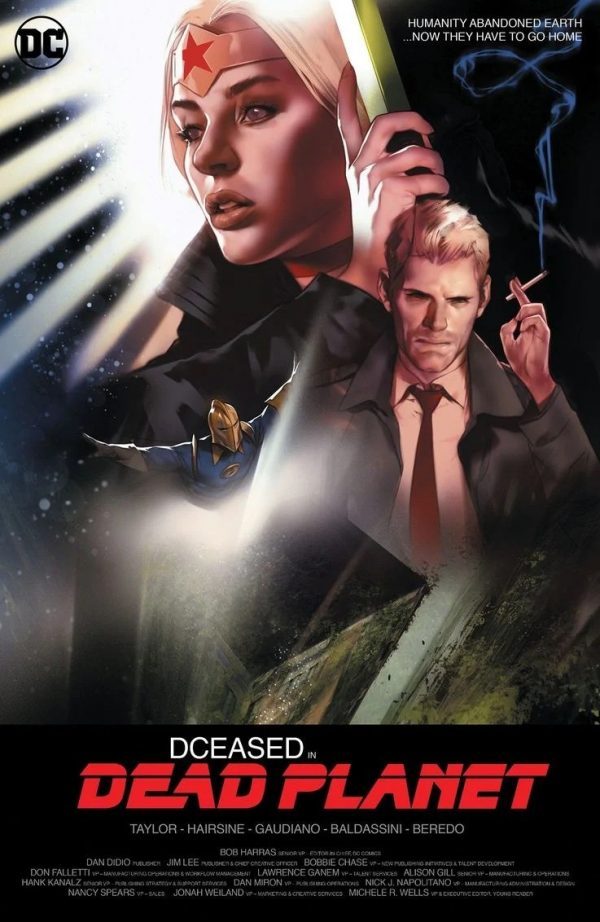 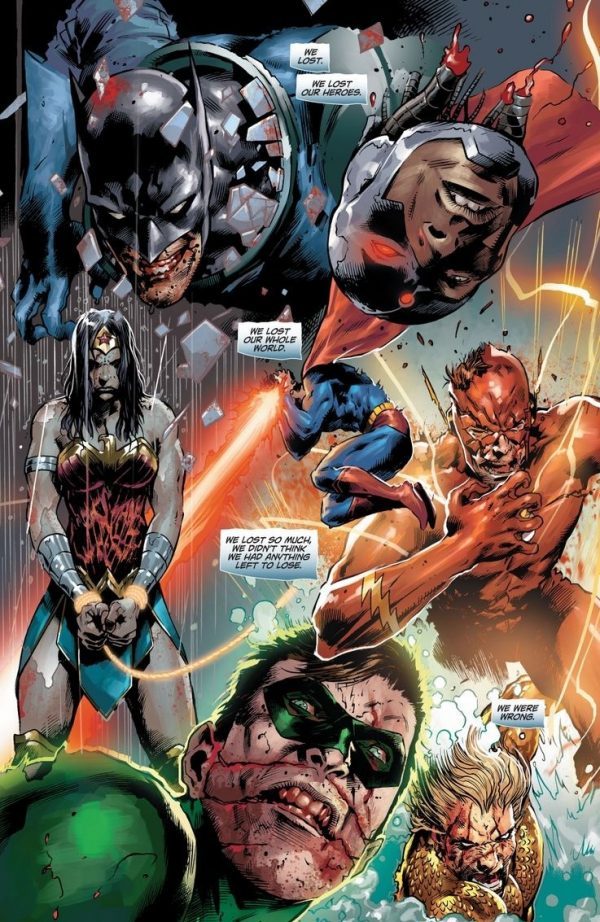 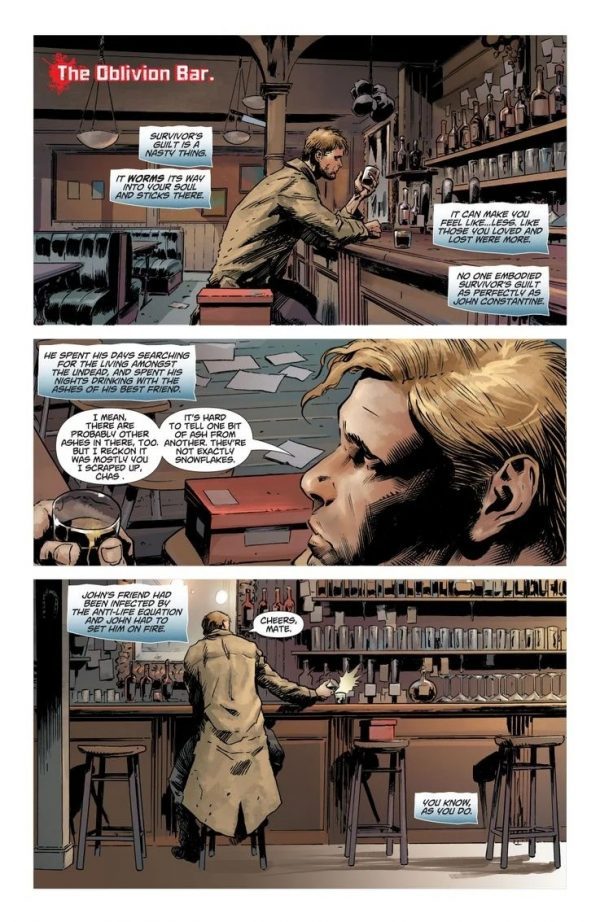 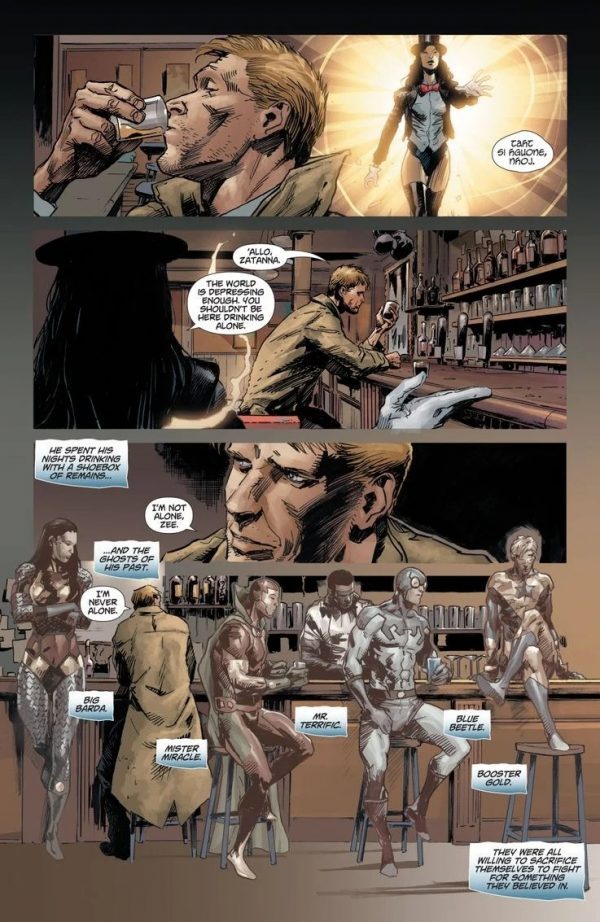 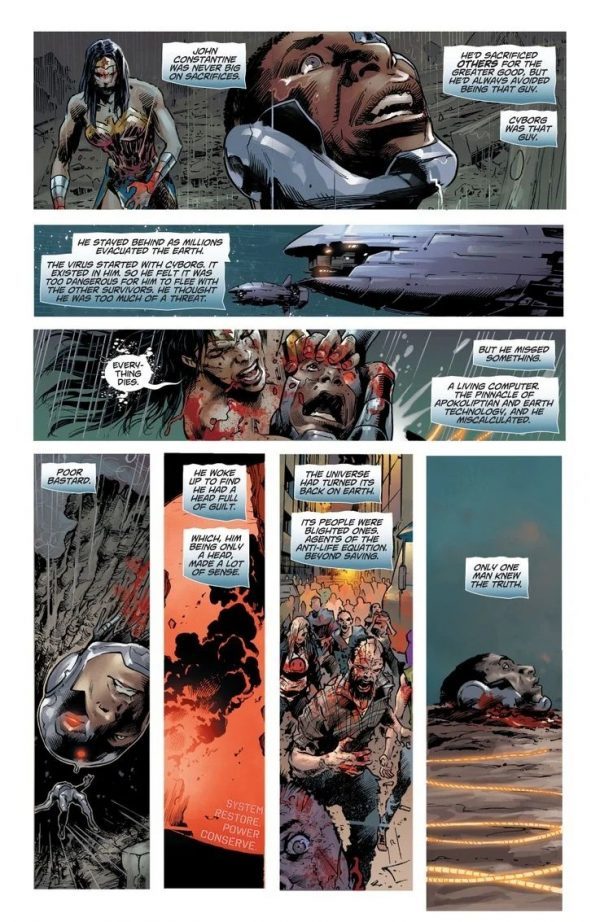 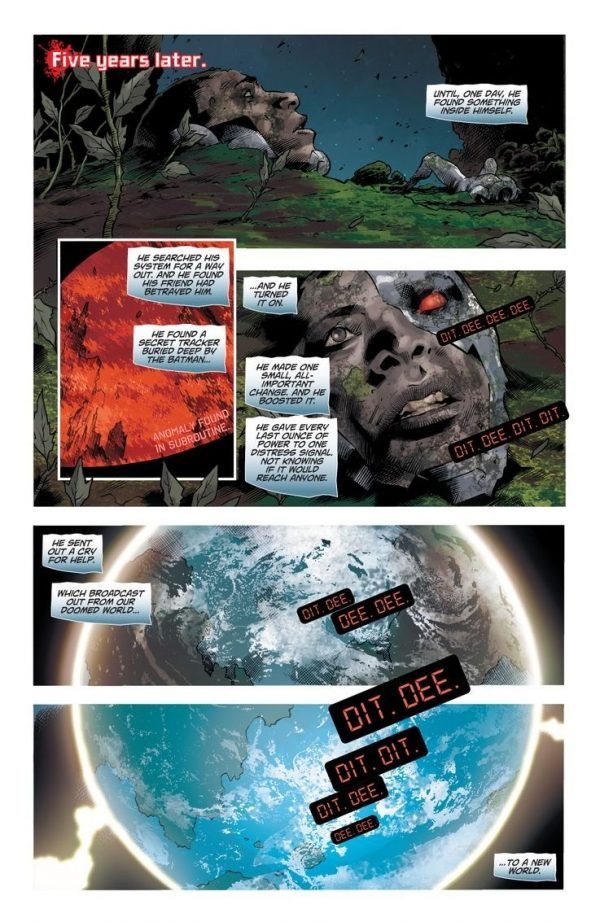 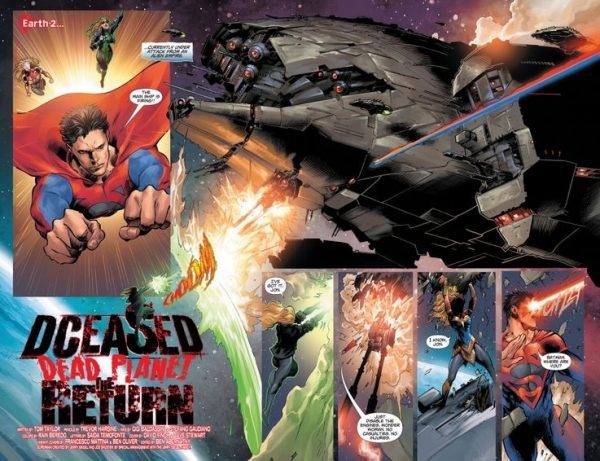 After a corrupted Anti-Life Equation turned billions into monsters—including Earth’s Greatest Heroes—our planet was as good as dead.

Years later, a distress call brings Damian Wayne, Jon Kent, and Cassie Sandsmark—the Batman, Superman, and Wonder Woman of Earth 2—back to a dead planet…but what will this new Justice League find waiting for them? If life still exists on Earth, who—or what—is lying in wait for these heroes?

The original creative team of Tom Taylor and Trevor Hairsine reunite for the sequel to the 2019 blockbuster series DCeased!