The original Pink Ranger Kimberly Hart returns this Wednesday as Boom! Studios releases Power Rangers: Ranger Slayer #1, and you can take a look at a preview of the issue here… 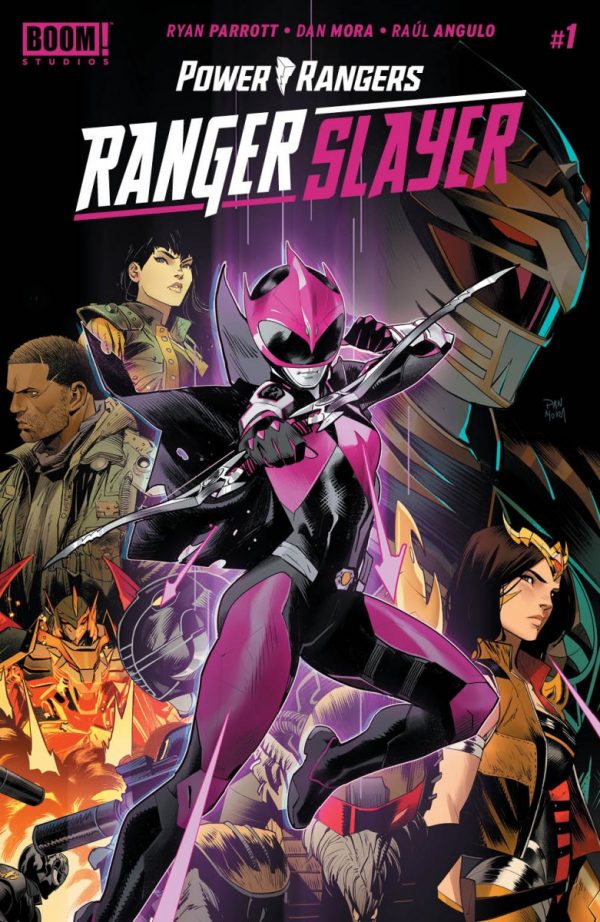 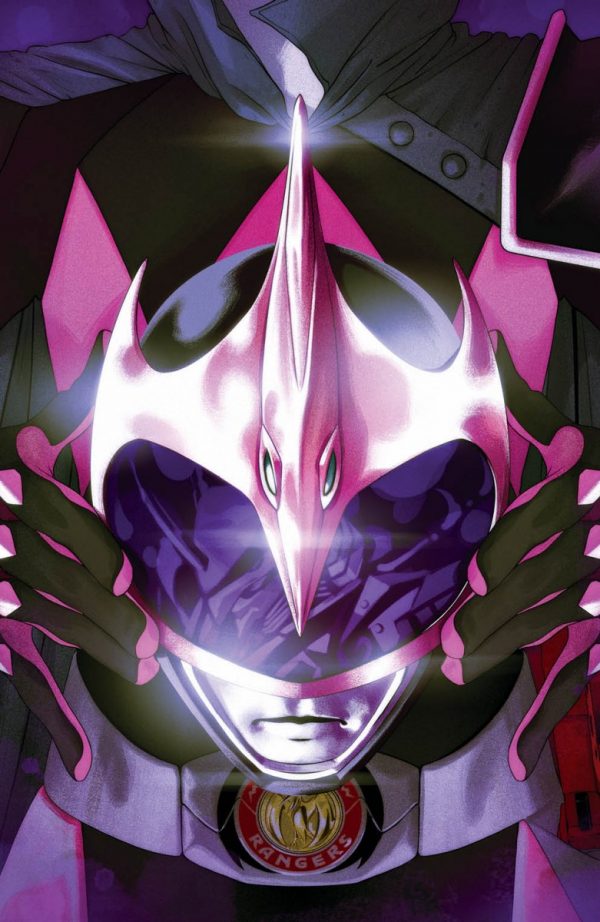 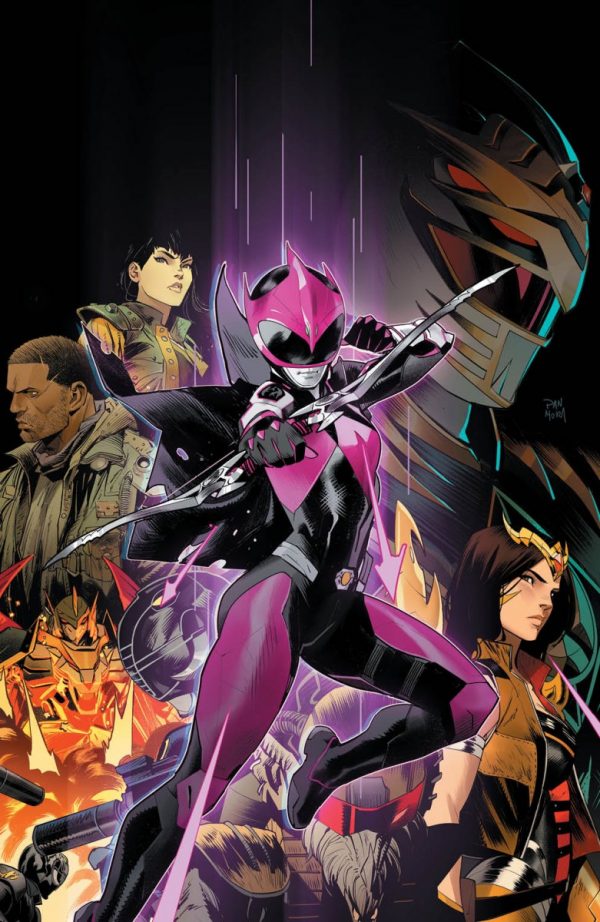 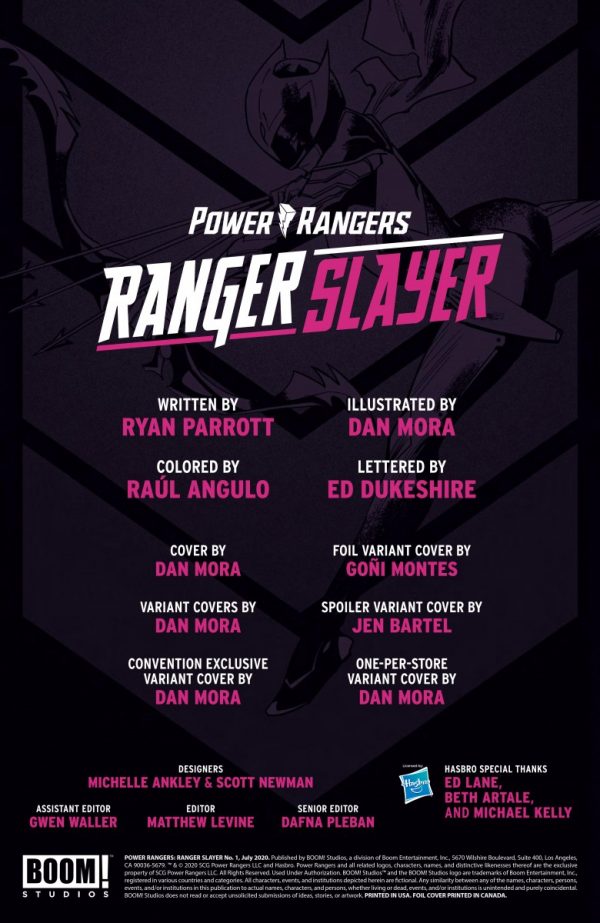 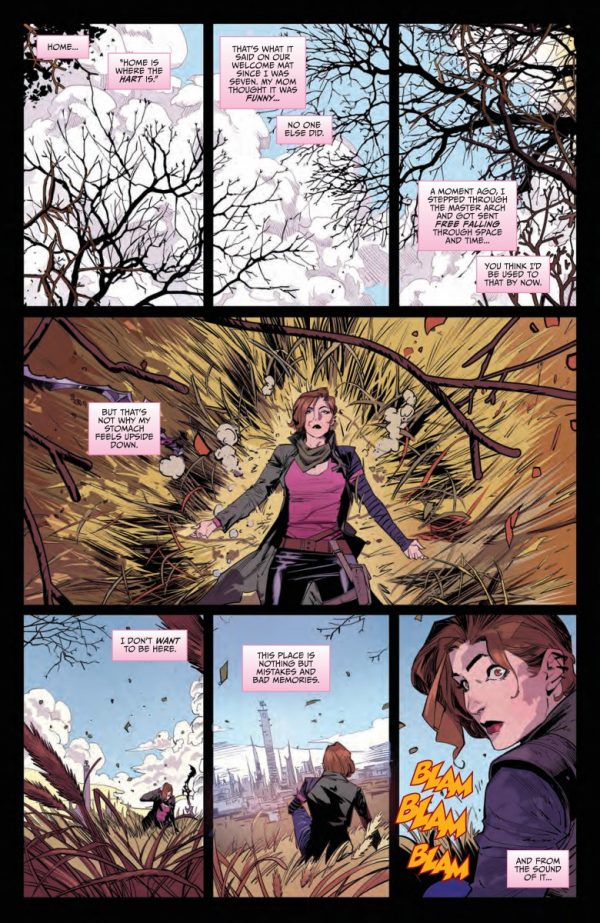 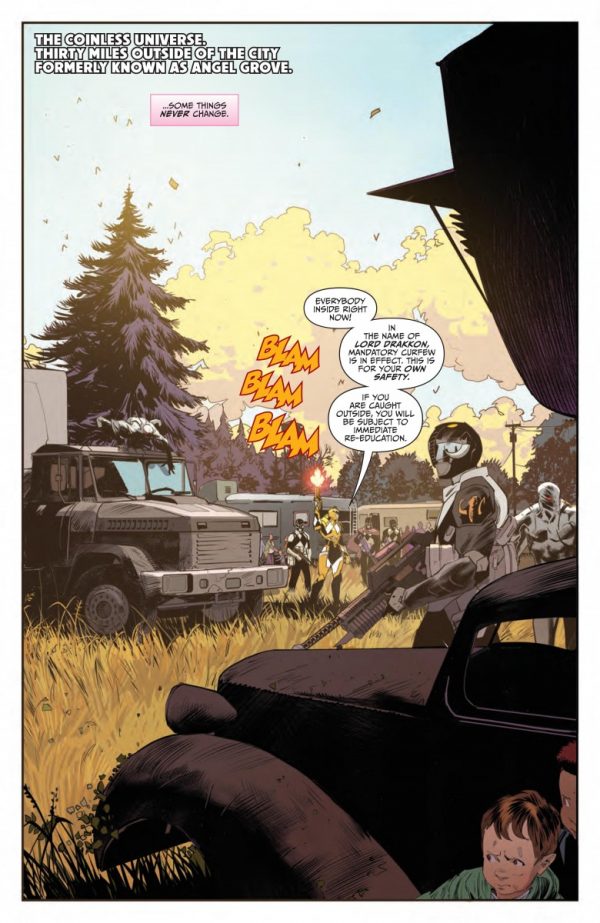 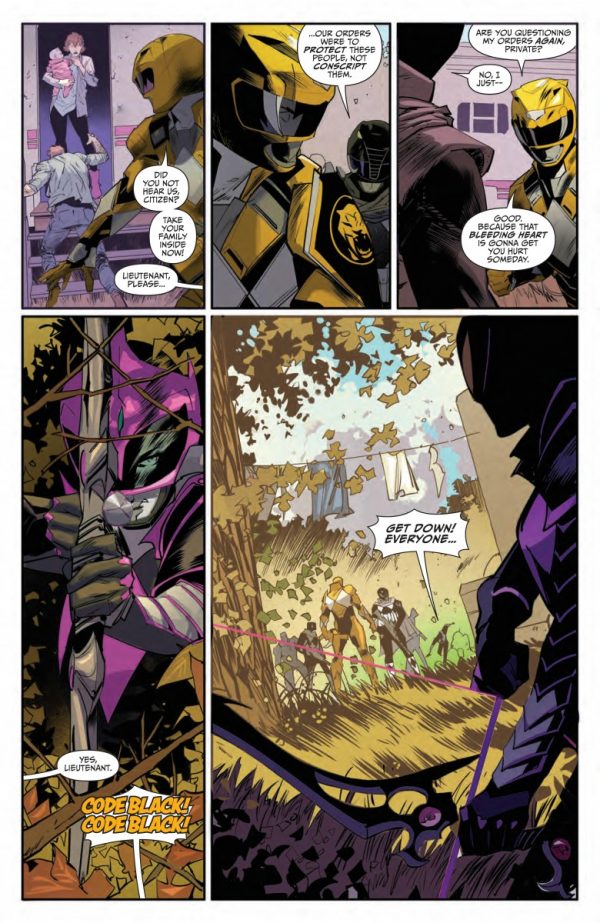 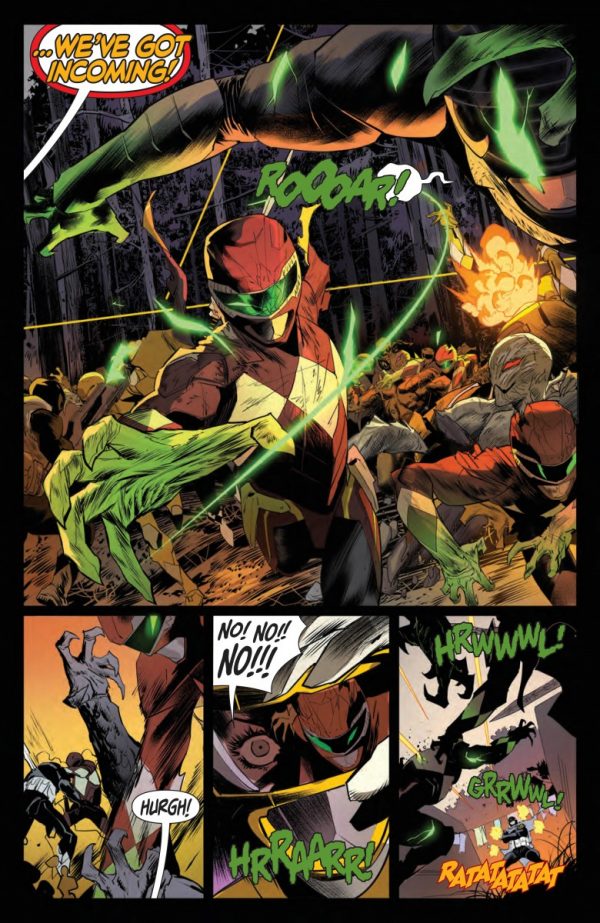 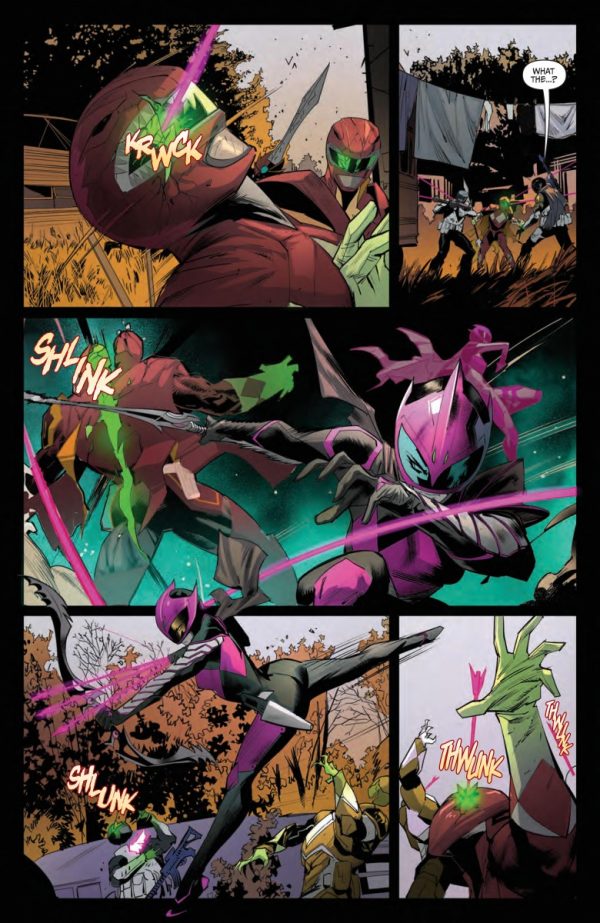 The Ranger Slayer – AKA Kimberly Hart, the Pink Mighty Morphin Power Ranger from the alternate universe once ruled by Lord Dakkon – returns home and nothing is like she expected. In a world that only knows her as a villain, can Kimberly show her universe that she’s become a hero…and is that even the right thing to do? Confronted by a terrifying new version of an old enemy, and with her home in chaos, Kimberly will make a stunning choice that no Power Rangers fan can miss. This issue is also a perfect jumping on point for new readers – and sets the stage for the next Power Rangers epic!