Developer, The Moonwalls studio, has announced their new title Commander ’85 will release on Xbox One, Playstation 4 , Nintendo Switch and PC this autumn.  The game combines science fiction, adventure, survival elements and a hacker simulator in one glorious package. Check out the trailer below to see more… 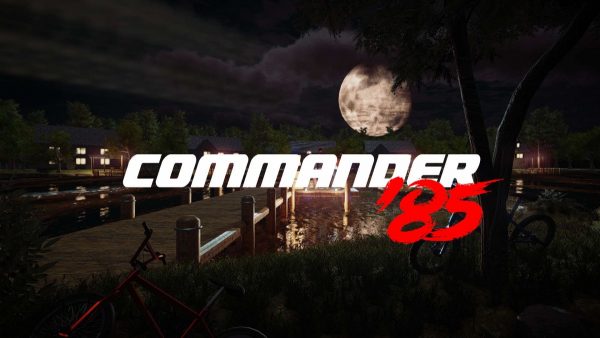 Commander ’85 is a sci-fi thriller set in the United States during the mid 1980s and combines elements from a number of different genres providing very diverse gameplay, such as hacking, watching video tapes and even playing with a dog.  Players follow the story of a teenager living in the suburbs of Chicago whose life completely changes when he receives a Commander computer for his birthday.  This computer is the pinnacle of human achievement and even features a true artificial intelligence system, and it’s from this where all his troubles start. 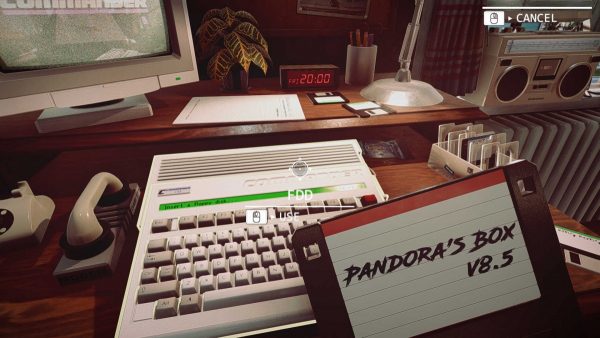 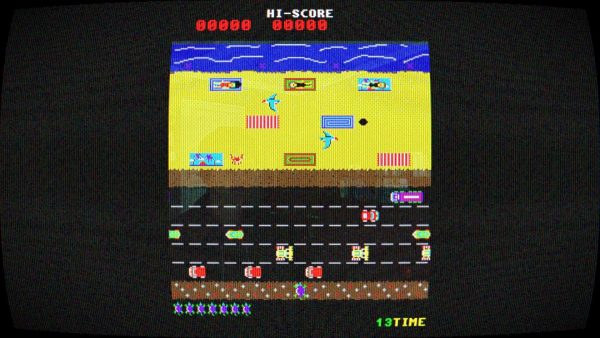 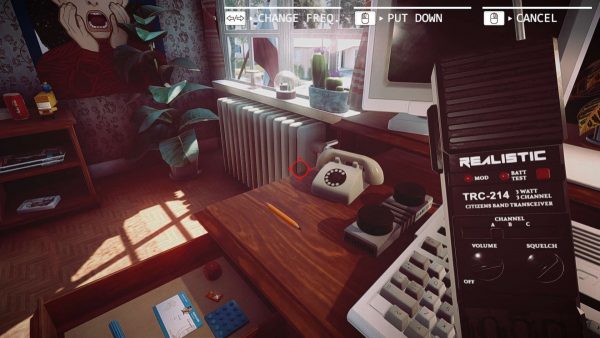 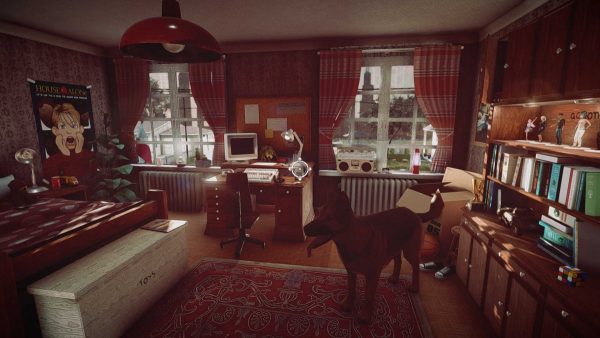 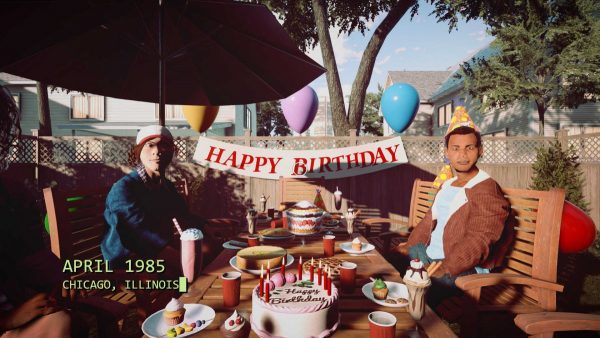 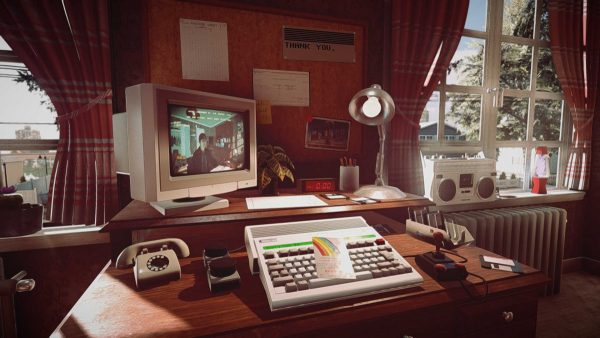 “Players can count on many interesting and fresh solutions. In terms of gameplay, Commander ’85 is a very diversified project. The game also includes various random elements, side quests and three different endings. The plot deals with, among others, themes such as the arms race, the mysterious Roswell incident, military experiments and AI. All this is perfectly complemented by an atmospheric soundtrack created by Marcin Maślanka” says Rafał Jelonek, COO at Ultimate Games S.A.

Commander ’85 will release on PC and consoles this autumn and a free demo is available to play on Steam.