What happens when a college acquaintance, whom you haven’t seen in 20 years, suddenly reappears and starts obsessing over you after a drunken make out session behind your husband’s back? The short answer, nothing good! This is the premise of Netflix’s latest thriller, Fatal Affair starring Nia Long and Omar Epps. The film delivers everything audiences would come to expect from a story like this, plus some extra jumps. Adding to the intensity of the film is the heavily present (in a good way) score from composer Matthew Janszen. Janszen has worked with the film’s director, Peter Sullivan, on over 20 films, many of them being in this same genre, so it’s safe to say he knew what he was doing when tackling the Fatal Affair score. We spoke with Matthew below about Fatal Affair as well as some of his other projects including Cartoon Network’s ThunderCats Roar and the upcoming Aquaman: King of Atlantis for HBO Max. Read the exclusive Q&A here: 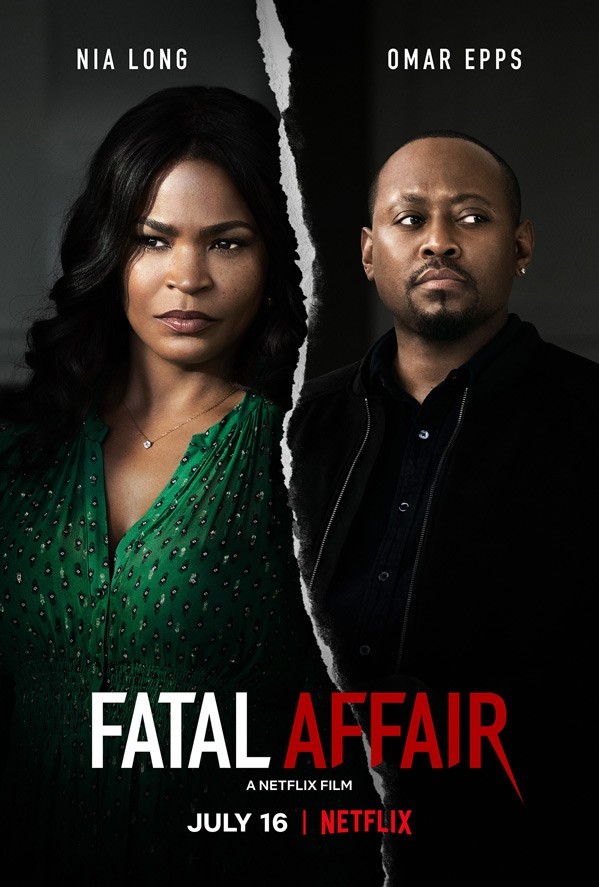 At what point were you brought on to begin work on Fatal Affair? After it was already shot or while it was shooting? If you had your pick, when would you ideally begin work on a new film/show?

I was brought on near the end of shooting, which is typical of most projects I’ve worked on. I think if I had to choose, I always prefer being brought on earlier vs later. This mostly stems from my experience working in theater. When you write music for a theatrical production you start with the rest of the designers as well as participate in the first table read. The music then grows with the production and all of the design elements work together in a collaborative atmosphere. The earlier you can start, the more the project influences the music and the music influences the project. With film this usually eliminates the need for a temp score. However, it’s not always practical depending on budget and time. With Fatal Affair, I was brought on early enough that I could start forming some initial ideas about the music before going into the business of scoring scenes.

When working on a film like Fatal Affair, do you almost feel like the music acts like another main character because it is so important in the storytelling process and how the emotions are conveyed?

Absolutely! I’ve always felt that music can be analogous to having another character on screen. A lot of times you hear people in the industry talk about avoiding dialogue when scoring, but I’d rather think of it as having a conversation with the characters on screen. And in terms of emotions, I always look at my job as supportive. I never think about trying to make the audience feel a certain way, instead I’m trying to help connect the audience with the film by hopefully giving the story what it needs. It’s a subtle difference in approach, but the results can be drastically different. 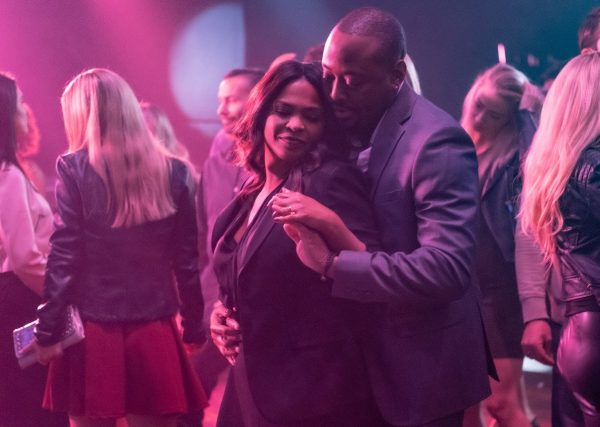 How did you go about creating the musical tone of the film?

The tone is always born out of my initial discussions with the director, Peter Sullivan, and then my reactions to seeing the cut. In Fatal Affair, the tone was influenced heavily by the two main characters Ellie (Nia Long), and David (Omar Epps). Their emotional and psychological struggles clued me into how to proceed. In the beginning for Ellie there is a sense of melancholy which I represented with mostly acoustic instruments such as solo strings and piano. David on the other hand was troubled, and his obsessive behavior was represented by unsettling synth instruments.

Critics have compared Fatal Affair with a perfect 90’s throwback thriller. Do you agree with this comparison?

There are definitely elements in the movie that feel like a throwback. I personally find it fun to work on projects that tap into some nostalgic elements that have, time and time again, worked in movies. It always presents an interesting challenge for me to find new ways of supporting these ideas with music!

You did a recent interview where you said, “The supernatural subgenre definitely allows you to be crazier with the palette. When you are dealing with a story that’s not rooted in realism, it’s part of the composer’s job to create a world that helps connect the audience with supernatural ideas.” I think that’s fascinating. So when you get a horror film that happens to be psychological, like The Sandman, you must really enjoy it because the possibilities for the score are endless. Is that right?

Yes, for sure! When you have a supernatural idea that isn’t rooted in reality, it’s up to everyone in the film to create a brand-new world for the characters to live in. The score plays a vital part in creating that world. In the case of The Sandman, a lot of the moments were happening within the mind of a child. It was up to me to help separate the reality from the fantasy. 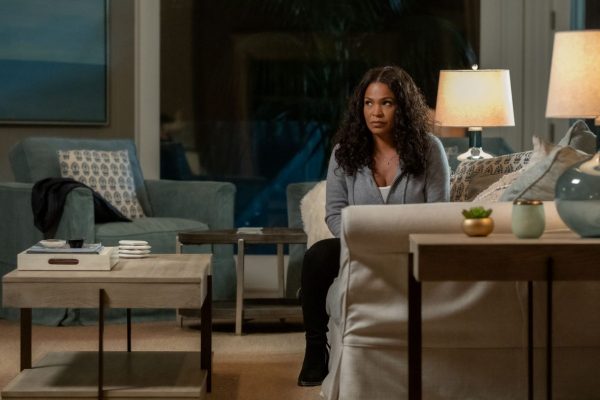 You score the animated Cartoon Network series ThunderCats Roar. Do you have a favorite character on that show?

In this iteration of ThunderCats I love how Tygra’s character is written. He’s kind of the dad of the group and he’s obsessed with order and cleanliness. The comedic ideas that have been born out of his character just crack me up.

How would you describe your score for ThunderCats Roar in a few sentences?

Well this was an interesting project for me because I was able to use a lot of Bernard Hoffer’s themes from the original series, which are incredible. When using these themes, my first and foremost goal was to stay as true as possible to the original music of ThunderCats, not just musically, but tonally as well. I run the score through tape emulators and saturation plug ins to mimic the warmer retro feel of the original. However, ThunderCats Roar is definitely an action comedy, so a lot of my job is writing material to help support these comedic moments, while also contributing themes for new characters. Probably the most unique element of the music are the songs. I was tasked with writing songs for about a third of the episodes, many of which are sung by cast members. It was quite an enjoyable experience diving into the songwriting world as well. 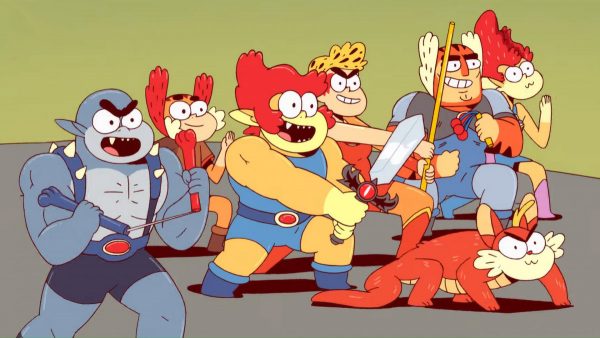 It was recently announced that you are scoring Aquaman: King of Atlantis for HBO Max, congratulations. How do you think this project will be different from the other animated shows you have worked on?

The main difference is going the be the format since this is a miniseries. The other animated shows I’ve work on are usually short, compact 11-minute episodes which doesn’t allow you to develop musical ideas for too long. With this miniseries format, I think there are going to be some great opportunities to develop ideas further and tie a lot of themes together.

Were you an Aquaman fan before getting the gig? Are you going to go back and watch any of the Aquaman shows or films to get the vibe of how those were scored?

I’m just a huge fan of the superhero genre in general. Every time a new superhero movie comes out, I’m always curious to see what the composers are doing to represent such timeless characters. Prior to getting this gig, I had already seen the recent DC movies with Aquaman, as well as the series from the 60s, so I was familiar with the property. With this version of Aquaman, the showrunners, Victor Courtright and Marly Halpern-Graser, had some really interesting thoughts about where the score could go. This gave me a great starting point to explore some ideas and it’s been a fun ride so far!

Many thanks to Matthew Janszen for taking the time for this interview.