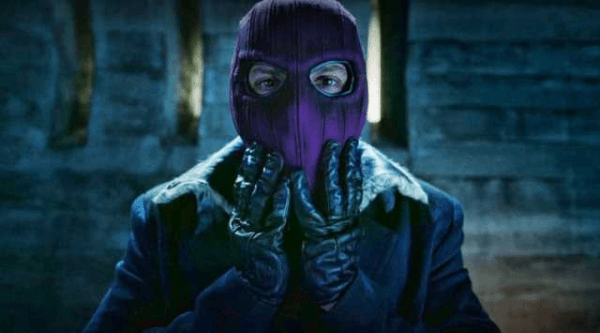 Daniel Bruhl’s Helmut Zemo is set to make his return to the Marvel Cinematic Universe this year in the Disney+ series The Falcon and the Winter Soldier, and this time the villain will be wearing his signature purple mask from the comic books.

As we await the production restart on the live-action series, Bruhl has been speaking to Collider about reprising the role of the Captain America: Civil War antagonist and reuniting with some of his Marvel co-stars.

“I remember that Kari Skogland, the director, came to Budapest and we recorded something with me being Zemo, and I was very happy and enthusiastic to see the mask,” said Bruhl. “I was incredibly thrilled to go back because I remember that I had a lot of fun being in something completely different and getting to explore the MCU and become part of that.” 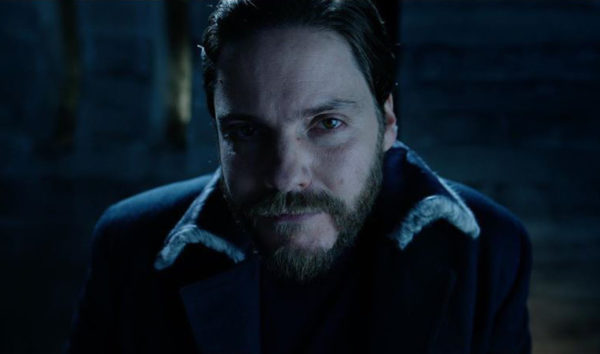 “I have the fondest memories of collaborating with all of these wonderful actors, and to see Sebastian Stan again, and Anthony Mackie, this time around, and to come back to something which, on the one hand, felt common and known, and on the other hand, being something completely new and something fresh,” he added.

SEE ALSO: Anthony Mackie says Marvel’s The Falcon and the Winter Soldier feels like a “six or eight-hour movie”

Filming on The Falcon and the Winter Soldier went on hiatus earlier this year due to the global health crisis, but the series has been given the go ahead to resume filming next month. How that will impact its currently scheduled August release date remains to be seen at this point. 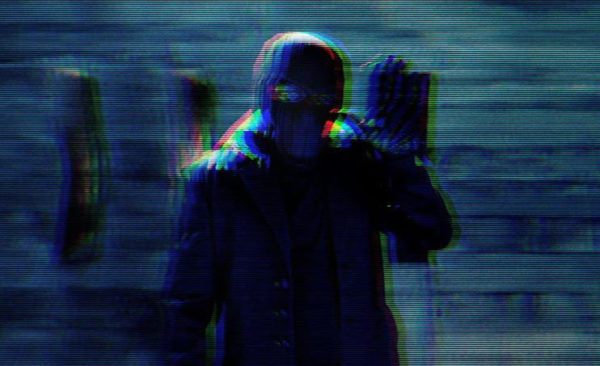