Before the release of Doctor Sleep, director Mike Flanagan was attached to create a prequel to The Shining titled, Hallorann, which would have focused on Dick Hallorann, the cook who educated Danny Torrance on his power in the original film. While news on the project went silent, Flanagan is still hopeful he can develop the prequel in the future. 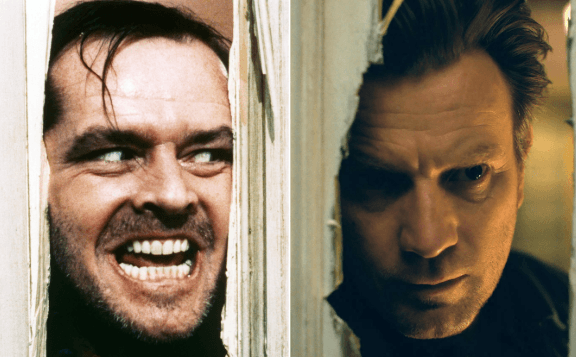 In a recent interview on the ReelBlend podcast, Flanagan revealed that there can be new life in the Hallorann project if Doctor Sleep garners enough attention on streaming services such as HBO Max, and is hopeful he can develop the prequel at some point.

“A lot of the plans and the enthusiasm that we had for Hallorann, and for other things as well kind of coming off of this, cooled off very understandably with the studio after [Doctor Sleep] was released. But I think we’re learning [about] that paradigm shift between theatrical and streaming that everyone has seen coming in the industry,” Flanagan said. “I think people thought they had another five years to really adjust the studio model to change with those times. I think it’s already happened. And I would expect, you’ll hear a lot of people at [Warner Bros.] say the same. A movie that would potentially have performed theatrically even five years ago, it won’t anymore, and streaming has changed everything.”

He added, “So I think, as more people find this film and as it hopefully continues to perform well on HBO Max, in particular, where it’s really kind of popping, that, I think, opens up a number of avenues for other stories we could tell. And Hallorann is absolutely something that I would love to put energy back into.”

While Doctor Sleep debuted positively to audiences and critics alike, the long-awaited sequel to The Shining reportedly didn’t meet Warner Bros.’ financial expectations by earning $72 million at the worldwide box office. So there is a chance a streaming service could help reignite the interest in the film and allow The Shining universe to expand further.

SEE ALSO: Stephen King suggested Doctor Sleep director change a scene as it was too “brutal”

Would you like to see Mike Flanagan develop a prequel to The Shining? Let us know in the comments below or tweet us @flickeringmyth… 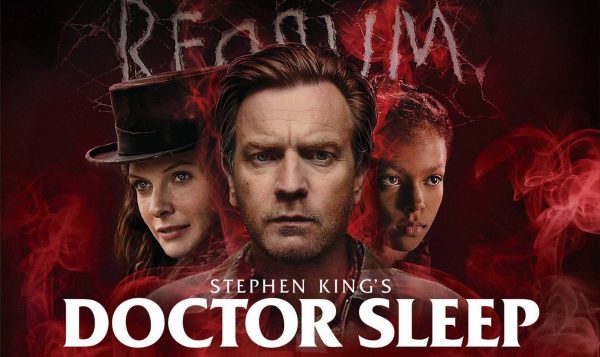