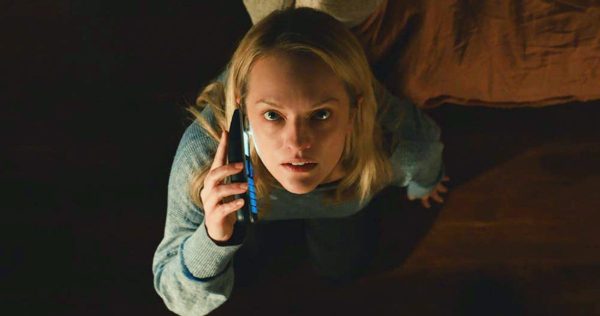 Having recently signed on for the horror-thriller Run Rabbit Run and true crime miniseries Candy, the ever-busy Elisabeth Moss has now added another project to her packed slate.

As revealed by TV Line, the Emmy-winning Handmaid’s Tale actress is set to executive produce and star in the “metaphysical thriller” Shining Girls, an adaptation of Lauren Beukes 2013 novel of the same name, which has received a series order from Apple TV+.

The new series, which is being adapted by Silka Luisa (Strange Angel), will see Moss portraying “a Chicago reporter who is assaulted and then finds her reality rapidly changing as she tries to find her attacker”.

SEE ALSO: Elisabeth Moss offers her thoughts on the potential future of The Invisible Man

Moss already has two films in the can in Wes Anderson’s The French Dispatch and Taika Waititi’s Next Goal Wins, and will also be reprising her role as June Osborne for a fourth season of The Handmaid’s Tale, which will air in 2021. 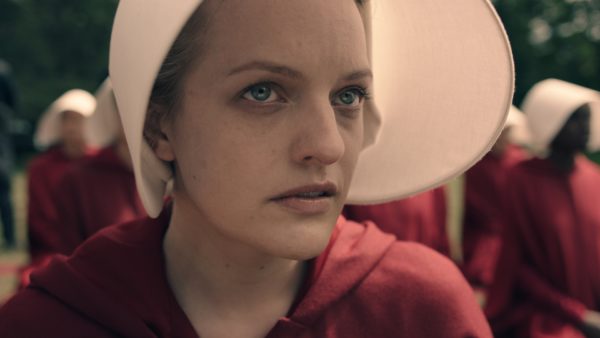