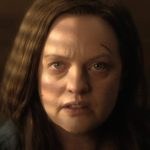 Ahead of its premiere this April, Apple TV+ has released a new trailer for the upcoming adaptation of Lauren Beukes’ 2013 novel Shining Girls, which centres on Kirby (Elisabeth Moss), a newspaper archivist who teams up with veteran reporter Dan (Wagner Moura) to investigate a recent murder which may be linked to a brutal assault […] 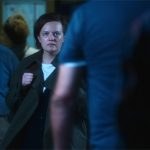 Apple TV+ has debuted the first trailer for Shining Girls, the upcoming adaptation of 2013 novel. The thriller series follows Kirby (Elisabeth Moss), a woman stuck in a constant shifting reality after a brutal attack years prior who teams up with a reporter (Wagner Moura) to confront her past when a recent murder links to […] 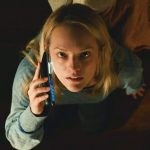 Having recently signed on for the horror-thriller Run Rabbit Run and true crime miniseries Candy, the ever-busy Elisabeth Moss has now added another project to her packed slate. As revealed by TV Line, the Emmy-winning Handmaid’s Tale actress is set to executive produce and star in the “metaphysical thriller” Shining Girls, an adaptation of Lauren […]