Fatshark, developer of the award winning Warhammer: Vermintide franchise, has announced Warhammer 40,000: Darktide.  This is their third game set within the universes of Warhammer and will take 4 players into the 41st Millennium where they will work together to take on hordes of enemies.  Accompanying the announcement is a new trailer which can be seen below…. 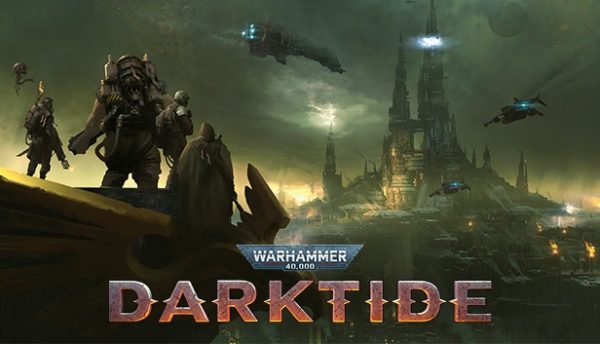 Warhammer 40,000: Darktide will take players deep into the bowels of a hive city where the forces of Chaos have invaded and spread their corrupting influence.  Hordes of horrors loyal to their demonic, dark gods will attempt to slay those loyal to the Emperor and the Imperium.  In the depths of the hive city there is no room to hide behind lethal ranged weapons, instead players will need to combine small arms and melee skills and get up close and personal with the Chaos faction. 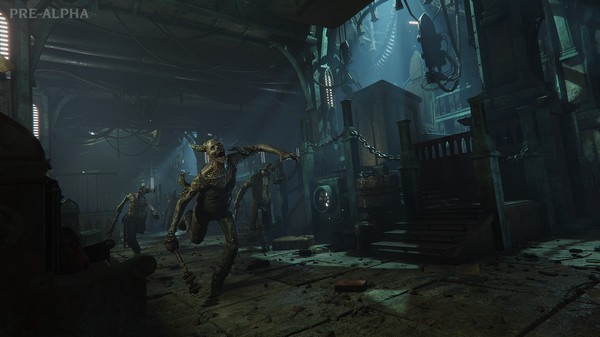 “I am happy to announce Warhammer 40,000: Darktide to the gaming world today. We are utilizing the knowledge and experience honed from the Vermintide franchise in this new take on the 40,000 universe.” says Martin Wahlund, CEO Fatshark. “We are bringing the four player CO-OP experience to a new setting, and we can’t wait to share the game with everybody in 2021.”