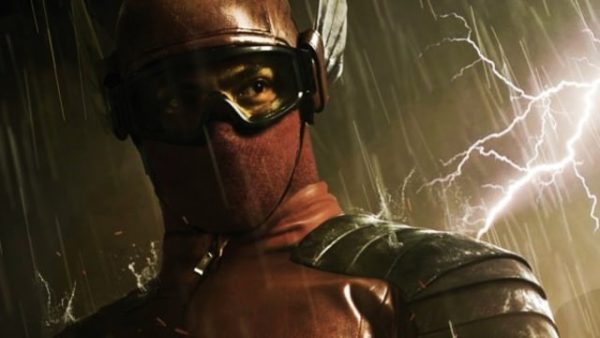 Thanks to Well Go USA, we’ve got an exclusive featurette for the superhero movie Gundala, which takes us behind-the-scenes of the Indonesian comic book adaptation – the first in a proposed eight film franchise launching a new superhero cinematic universe. Check it out here ahead of the film’s release tomorrow (Tuesday, July 28th)…

Based on the classic comic, GUNDALA is a poignant portrayal of the notion that heroes—whether everyday or superhuman—can be found anywhere (though a superpower never hurts). Indonesian orphan Sancaka spent his life on the streets trying to attract as little attention as possible, but when greed and violence reach a fever pitch in Jakarta, it soon becomes clear that he is the people’s only hope for peace. 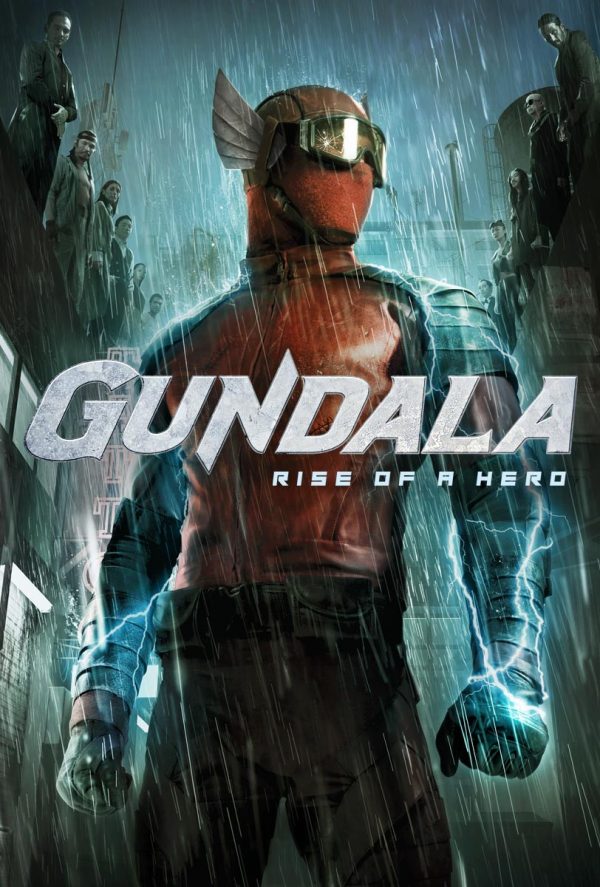