Ben McKenzie, star of the TV show Gotham, has joked about the striking similarities between the series and The Batman spin-off show about the GCPD. 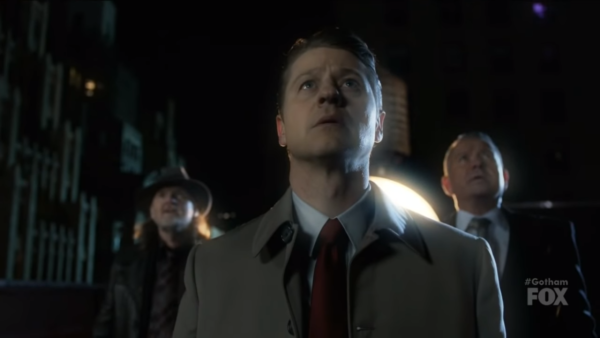 There is never any shortage of Batman content in today’s world and we are about to get a lot more of it with Matt Reeves’ The Batman and his newly announced spin-off show about the Gotham City Police Department.

The show will follow the crime ridden universe of Gotham city, much like the now concluded Gotham TV show starring Ben McKenzie. Both series share a rather similar premise and this is something McKenzie chose to poke fun at on Michael Rosenbaum’s Inside of You podcast:

“It was hard to argue how cool [Gotham’s] idea is. So much so that, I don’t want to get ahead of ourselves, you might even do the same idea again, if you wanted to do a cop show set in Gotham City, you could do it again even after you’ve done Gotham.”

If it wasn’t clear enough that McKenzie was referencing the Matt Reeves TV show here, he confirms as much by asking Rosenbaum: “You know about that?”

While there are similarities, one big difference is that the Reeves’ series will be taking place in the same universe as The Batman while Gotham was a standalone series. It will be interesting to see how different, however, the two shows become. 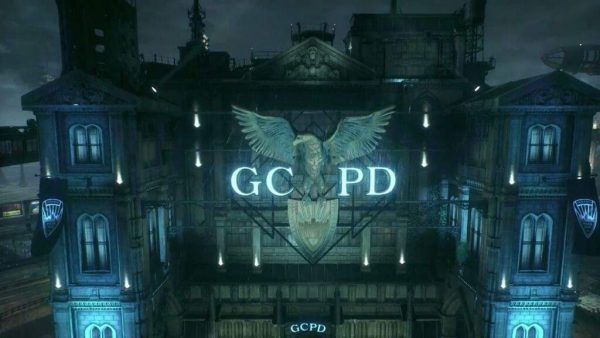