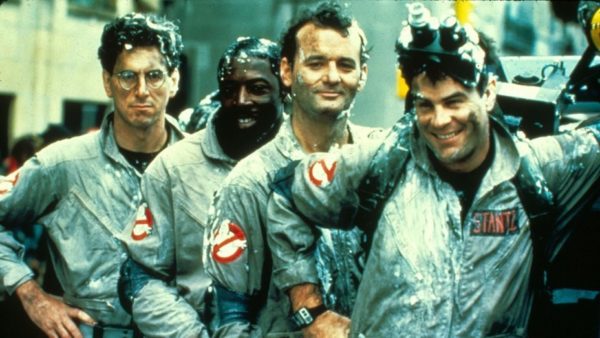 While Bill Murray, Dan Aykroyd and Ernie Hudson are all set to reprise their roles from Ghostbusters and Ghostbusters II in the upcoming Jason Reitman-directed sequel, the reunion will sadly have an Egon-sized hole in the form of the late Harold Ramis, who passed away back in 2014.

However, while Ramis is absent from the new movie, his co-star and co-writer on the original movies Dan Aykroyd has told Entertainment Weekly that his good friend will be “very honourably represented” in Afterlife.

“To have that formation without that man standing right there on the line with us was a pretty serious adjustment,” said Aykroyd “He will be very well represented in the new film, I can tell you that. He’s very honorably represented.”

Aykroyd also praised director Jason Reitman, son of Ghostbusters and Ghostbusters II helmer Ivan Reitman, and the new additions to the cast: “He’s passing the DNA of the first two movies directly to the new generation. It’s just a lot of fun to see these terrific young actors slinging the old Cadillac around and having the equipment in their hands. The story that develops from that is scary and funny and heartfelt and also funny. And it feeds into the possibility of more follow-ups with this group and with others who want to join.” 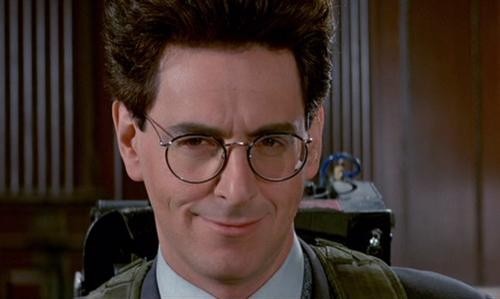