Hot Toys has unveiled its updated 1:6 scale Movie Masterpiece Series Whiplash collectible figure which is based on the likeness of Mickey Rourke as the villain in the Marvel Cinematic Universe sequel Iron Man 2, check out the promotional images for the Toy Fair 2020 exclusive here… 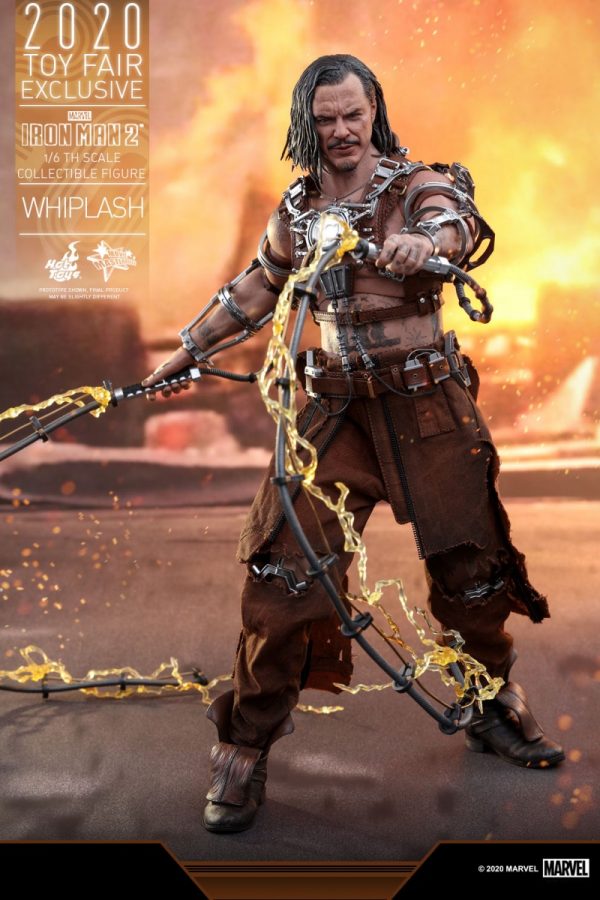 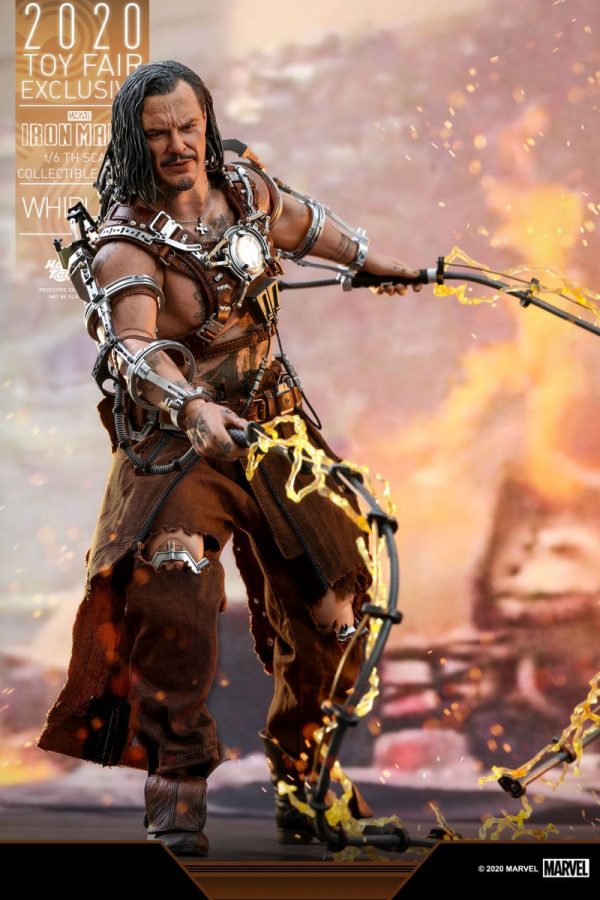 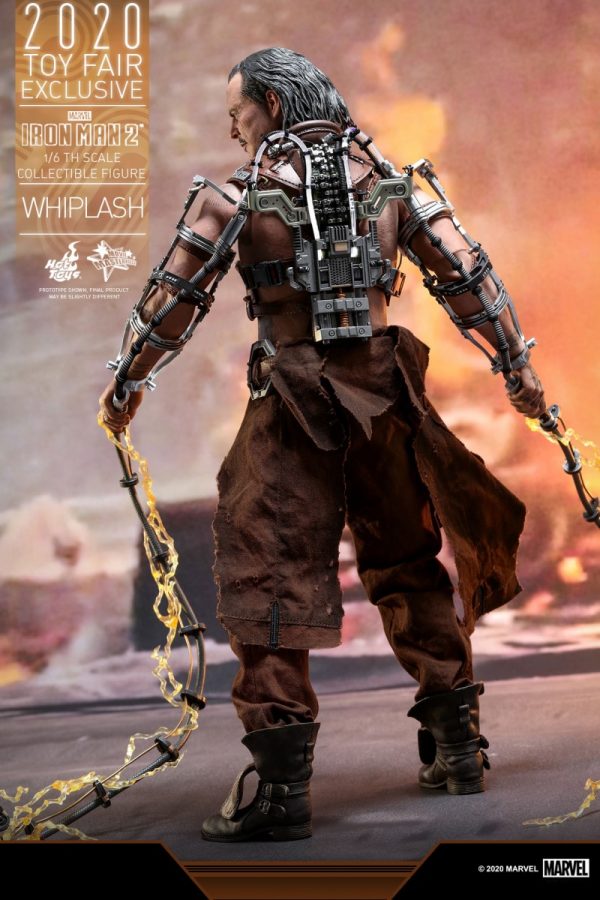 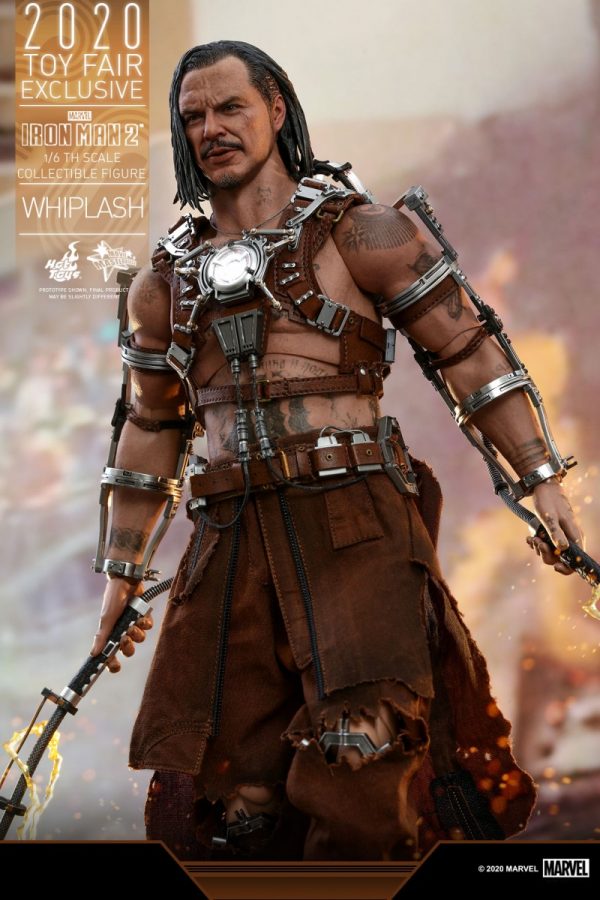 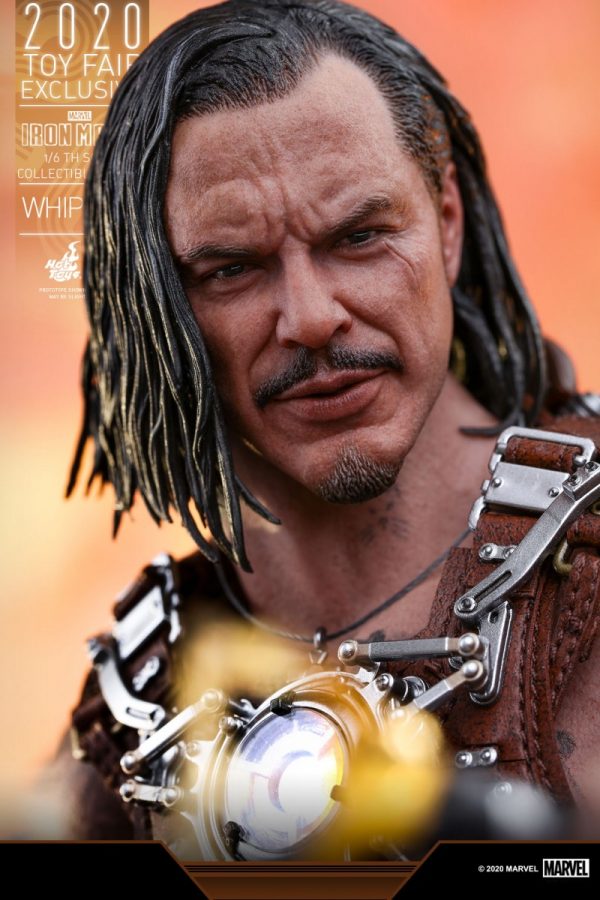 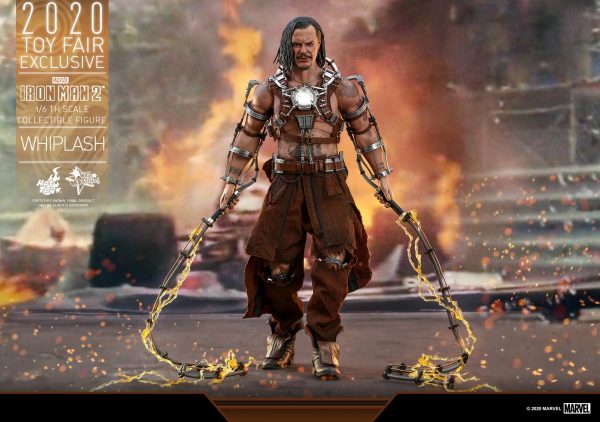 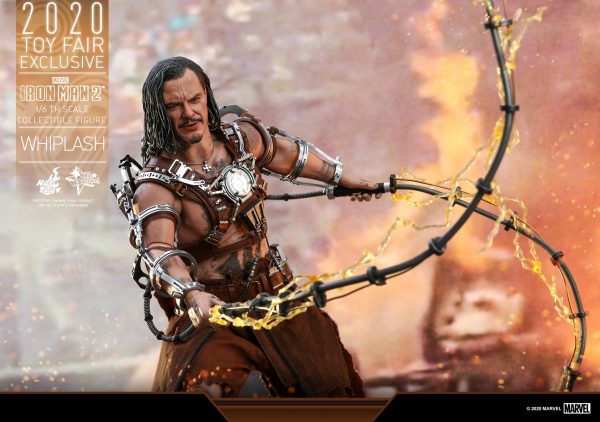 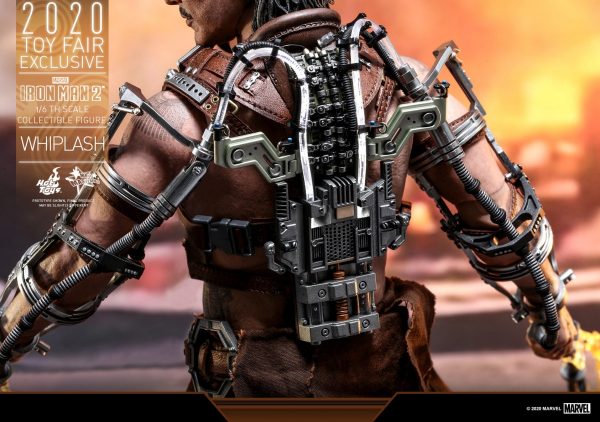 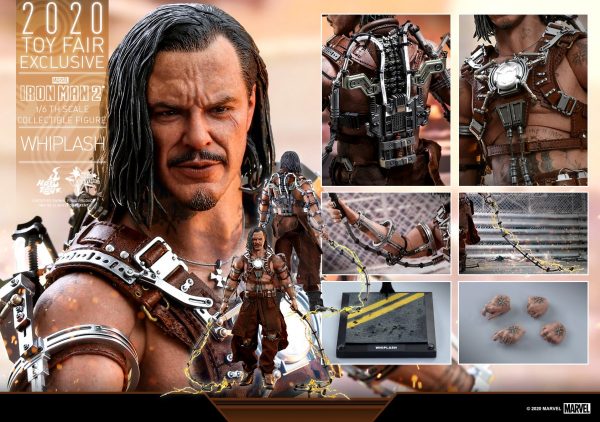 He is the armor clad, energy, whip wielding specialist, Whiplash! The most loved villain ever battled in Iron Man 2. Recreating an Arc Reactor based on his father’s design and building armor similar to the Iron Man’s, Whiplash has terrified Tony Stark at the Monaco racing track.

In response to the continued popularity of Hot Toys’ earliest creations, we are pleased to officially present the 1/6th scale Whiplash collectible figure with a road and pavement diorama figure stand as an exclusive item available only in selected markets.