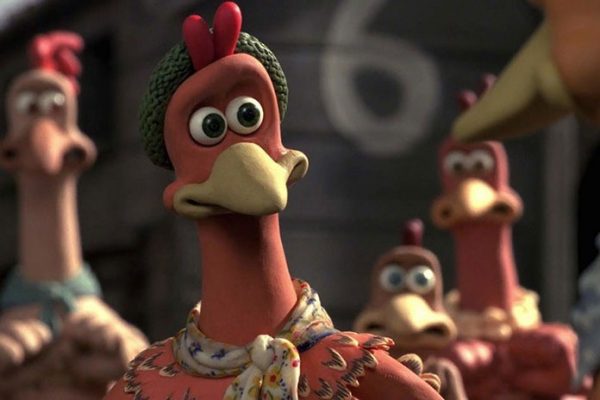 Last month it was officially announced that the long-awaited sequel to Chicken Run is on its way, with Aardman Animations and Netflix teaming to bring Chicken Run 2 to the streaming service.

The original report stated – in news that came as a surprise to no one – that Mel Gibson would not be asked back to reprise his role as Rocky, and it seems the cast will also be getting a new female lead as actress Julia Sawalha has revealed in a rather scathing post on social media that she’s been dropped from the role of Ginger as her “voice now sounds too old”.

Last week I was informed out of the blue, via email, through my agent that I would not be cast as Ginger in the Chicken Run sequel. The reason they gave is that my voice now sounds ‘too old’ and they want a younger actress to reprise the role,” states Sawalha. “To say I am devastated and furious would be an understatement. I feel totally powerless, something in all of this doesn’t quite ring true. I trust my instincts and they are waving red flags.”

Chicken Run 2 announcement!
I have officially been plucked, stuffed & roasted.
If you are interested, do read what I have to say about it.#ageism @actforchangehqhttps://t.co/MqUCOLWuPZ

As Sawalha notes, she’s posted a video of her reciting lines from the original Chicken Run movie, and – as you can see here – they’re virtually identical to the 2000 film.

Are you disappointed that we’re getting a new cast for Chicken Run 2? Is this a case of ageism in your opinion? Let us know your thoughts in the comments or on our social channels @FlickeringMyth… 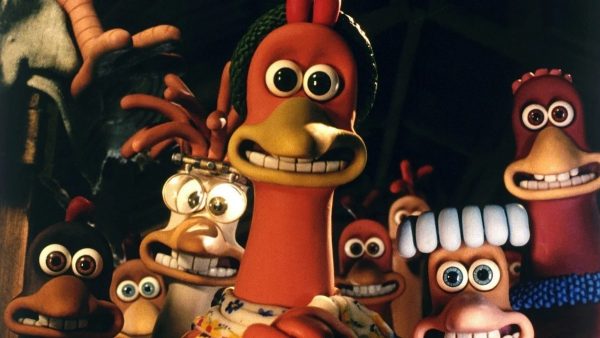