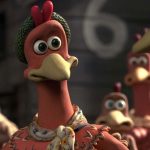 Last month it was officially announced that the long-awaited sequel to Chicken Run is on its way, with Aardman Animations and Netflix teaming to bring Chicken Run 2 to the streaming service. The original report stated – in news that came as a surprise to no one – that Mel Gibson would not be asked […] 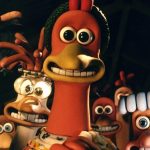 Back in October we exclusively brought you the news that Aardman Animation had officially commenced pre-production on its long-awaited sequel to 2000’s Chicken Run, and now coinciding with the original’s 20th anniversary Netflix has announced that it is teaming with StudioCanal and Pathe to distribute the new movie. “We’ve discussed it so many times over […] 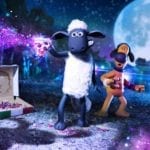 Tom Beasley chats to Will Becher – one of the co-directors of the ace new animated comedy A Shaun the Sheep: Movie Farmageddon… Cinema’s most adorable stop-motion ovine hero is back in cinemas this week with A Shaun the Sheep Movie: Farmageddon. Aardman Animation has once again delivered a lovingly crafted tale for the silent […] 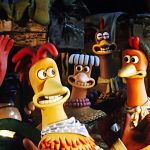 The wonderful team at Aardman is hard at work producing the chicken models for the upcoming Chicken Run sequel, according to Will Becher – co-director of A Shaun the Sheep Movie: Farmageddon. Becher said that the model room at the British stop-motion studio is now “overrun with chickens” as work has begun in earnest on […]