Yesterday, Justice League star Ray Fisher took to social media to “forcefully retract” some comments he made about Joss Whedon at the San Diego Comic-Con in 2017 where he praised the filmmaker as a replacement for Zack Snyder on the DC blockbuster by stating that: “Joss is a great guy and Zack picked a good person to come in and finish up for him.”

Well, the Cyborg actor has now taken things to a whole new level, tweeting out that “Joss Whedon’s on-set treatment of the cast and crew of Justice League was gross, abusive, unprofessional and completely unacceptable. He was enabled, in many ways, by Geoff Johns and Jon Berg. Accountability>Entertainment.”

Joss Wheadon’s on-set treatment of the cast and crew of Justice League was gross, abusive, unprofessional, and completely unacceptable.

He was enabled, in many ways, by Geoff Johns and Jon Berg.

Variety reached out to Whedon, who took over post-production and reshoots on Justice League following Snyder’s exit after the death of his daughter, but the filmmaker issued “no comment” in response to Fisher’s claims. However, Warner Bros.’ former co-president of production Jon Berg did respond to the comments, stating that “[it is] categorically untrue that we enabled any unprofessional behavior. I remember [Fisher] being upset that we wanted him to say ‘Booyaa,’ which is a well known saying of Cyborg in the animated series.”

As yet, no one else involved with Justice League has spoken out on the situation, but we suspect this story is far from over… 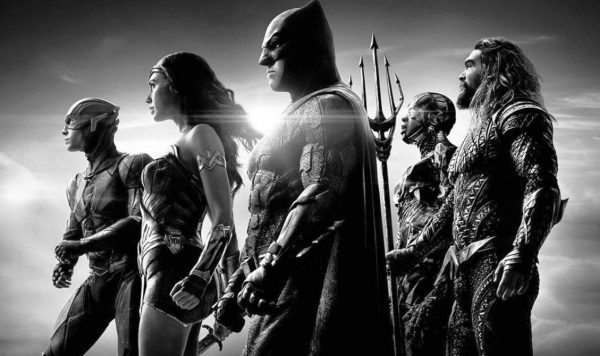