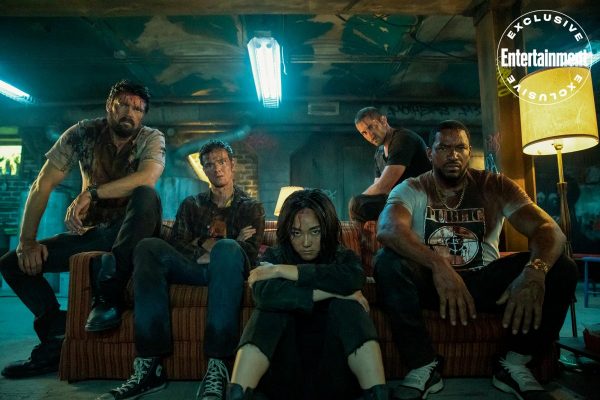 With The Boys set to make its return to Amazon this September, actor Karl Urban has been chatting to Entertainment Weekly about season two of the acclaimed comic book adaptation, and how it is “really about humanizing [Billy Butcher] and exploring different dynamics.”

“There’s the monster, the violent psychopath, the killer, but there’s also the more compassionate side, the more humanistic side of Billy,” said Urban. “There are really some wonderful, unlikely relationships that are formed, Billy thinks the only good Supe is a dead Supe, and this season is really a season about growth. He’s coming to understand that things aren’t that black and white, there’s a certain shade of grey. He’s coming to understand that there is a benefit that comes with tolerance and being able to see that if he can use an asset, even if it’s a Supe, to achieve his goal, then he’s got to do it.”

While season two may “humanize” Billy somewhat, he and the rest of The Boys certainly won’t be detracting from their goal of fighting against superhero corruption, with Urban going on to add that: “The Boys are on the back foot and spend a lot of their time trying to make an impact and get traction for taking down the Supes. Just because they’re wanted and in hiding doesn’t mean they’re gonna stop doing what they do. So, the objective is still fundamentally the same.” 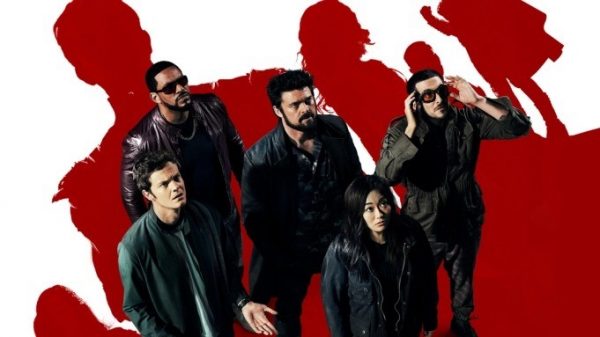